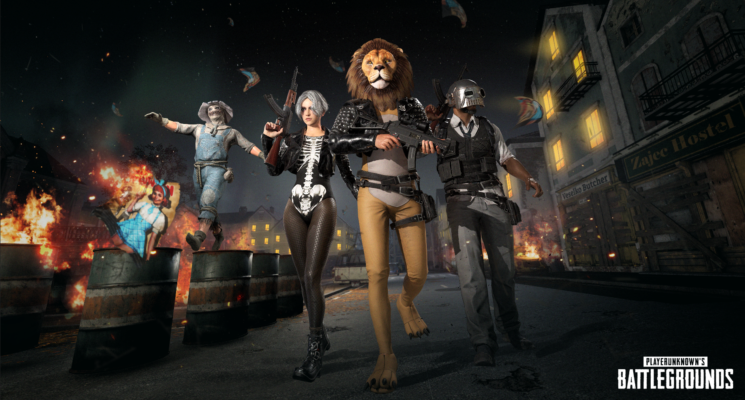 It seems that the rooster isn’t the only animal that rose this morning.

PlayerUnknown Battleground’s customer support team informed fans in a tweet today that the Leo Jumpsuit skin will be temporarily disabled. The cosmetic was likely removed because, as players were skydiving, the lion’s tail looked strikingly similar to a penis.

“Please be aware that the ‘Leo Jumpsuit’ is temporarily unavailable for purchase as we work to resolve an issue related to this skin,” according to the PUBG Support Twitter. “Any players who have already purchased the skin will have their BP refunded.”

Although the support team’s only reason for the removal was “an issue related to this skin,” fans believe that the sexually-suggestive nature of the cosmetic is likely why it was disabled.

PUBG fans who bought the skin with Battle Points (BP) will have their currency refunded. And despite the Leo Jumpsuit being disabled, fans can still wear the lion’s mask while they play.

The Leo Jumpsuit was a part of the PUBG Halloween-themed skins revealed yesterday along with the Kansas and Scarecrow sets, as well as the Pirate Captain and Swashbuckler costumes. The skins are set to go live with Patch 4.3 for a limited time.

The skin will likely make its return to PUBG after the visual bug is fixed.