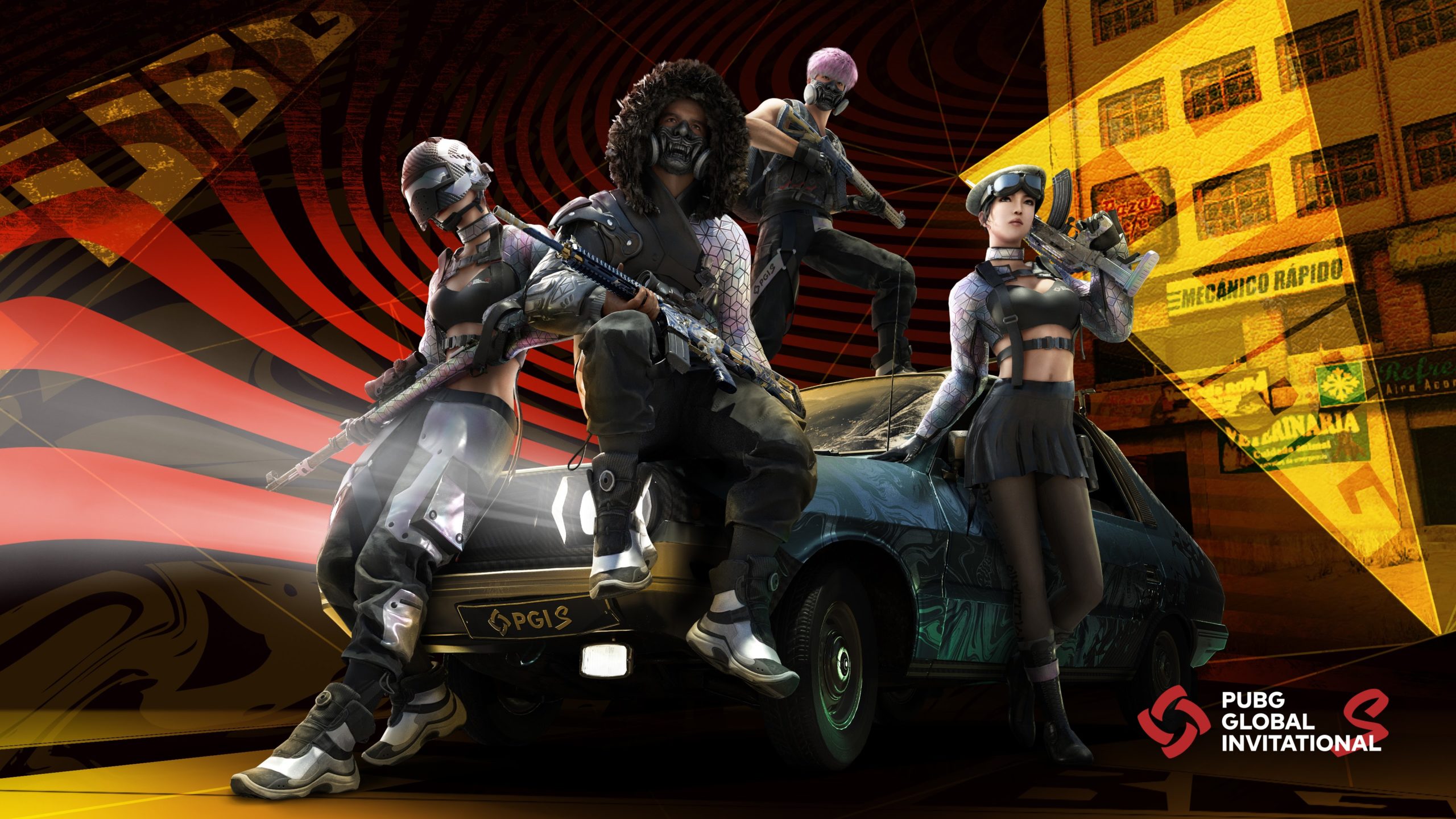 Battle royale PUBG will have four first-party tournaments in 2021 leading up to the PUBG Global Championship (PGC) in November, PUBG Corp. announced today.

The three other competitions include the eight-week long, hybrid online/LAN PUBG Global Invitational.S (PGIS) involving 32 teams and a $3.5 million prize pool kicking off tomorrow, plus the fourth and fifth seasons of the regional PUBG Continental Series (PCS).

PGI.S will be PUBG Corporation’s first global event in more than a year, following the first PGC held November 2019, hosting 32 teams from around the globe and boasting a partially crowdfunded $4 million prize pool.

The PCS will take place online across four different regions—Europe, Asia, Asia Pacific, and Americas—and will also serve as qualifying tournaments via points ranking for PGC 2021. PCS4 will be held in June, followed by PCS5 in September.

The Latin American region, which previously had their own individual pro circuit, will be folded in with North America to form the new Americas region.

Teams that fall outside of the PCS, geographically or otherwise, won’t be left out. There will be “additional ways” to qualify for November’s premier event, including “a wildcard system and third-party tournaments” for a shot at the “ultimate Chicken Dinner.”

The head of PUBG esports, Minho Yi, has expressed an interest to “have more third-party events than ever before,” according to PUBG esports writer Ty Brødy. It’s a point reiterated in the official blog post, where the addition of such competitions will aim to “further diversify and bolster PUBG Esports.” While there’s a noticeable schedule gap from the upcoming PGI.S to the fourth season of PCS, it’s possible for external organizers to jump in and fill the opening.

The post also wrote about continuing existing crowdfunding initiatives such as the Pick’Em Challenge to “give teams even more opportunities to earn cash.” For PGC 2019, exclusive event cosmetics were released, with 50 percent of revenue dedicated to participating teams, 25 percent added to the initial $2 million prize pool, and the remaining divided proportionally among team through their amount of Pick’Em votes.

Fans can delve into PUBG competition with the PGI.S, which is scheduled to begin tomorrow. Eight weeks of intense competition among 32 of the world’s best teams will be broadcast in 12 different languages. The main English streams can be found on the official Twitch and YouTube channels.