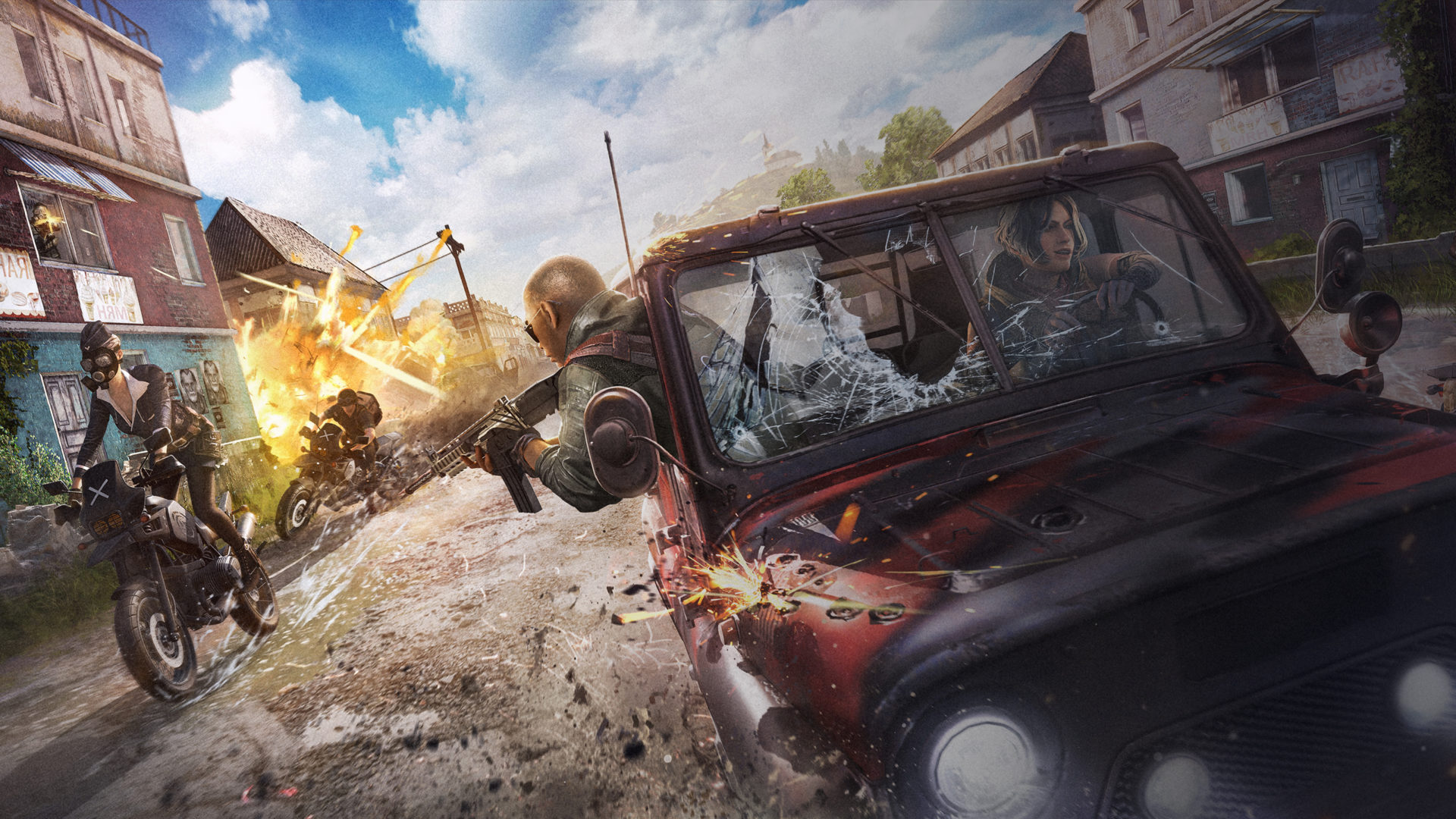 PUBG Update 5.3 was released on the test servers earlier today.

Rather than bringing major changes, it’ll introduce some improvements and new items to the game. Here are the changes:

The Survivor Pass: Badlands season will end on Jan. 14. A countdown will begin on Jan. 1 until the end of the season.

The full patch notes can be found here. Despite this update being moderate in terms of changes and new features, the team is working on bigger changes before the holidays, PUBG Corp. said.

Update 5.3 will soon be released on PUBG’s live servers.