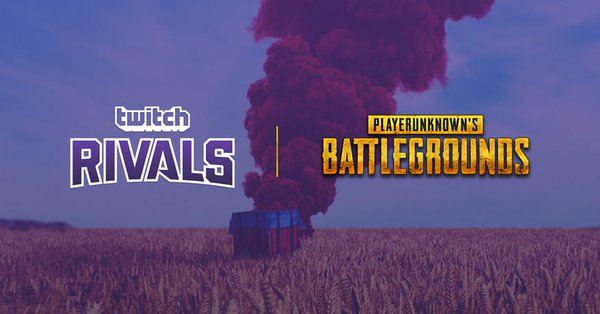 After making its way to the competitive Apex Legends and Stardew Valley scenes, Twitch Rivals is coming a full 360 back to PlayerUnknown’s Battlegrounds with today’s tournament: the PUBG Showdown.

The online invitational boasts a $150,000 prize pool and will feature a total of 64 teams, comprised of two streamers each. The showdown will be split between the European and North American regions, where teams will compete against one another in a custom lobby with a variety of unique game modes.

Related – PUBG’s Anti-Cheat Team give an update to players

There will be six rounds beginning with a standard game on Vikendi. The following rounds will feature unique modes, including “360 No Scope” and “Hack, Slash, & Throw.” Prizes will be distributed depending on the ranks of each round, and players who secure the most kills and first blood for a round will earn additional bonus prizes.

The European half of the tournament will begin at 11:15am. CT and will run for four and a half hours. For the second half of the day, the North American side of things commences at 4:15pmCT before ending at 8:45pm. CT.

Viewers can get an overview of the action as it takes place on the main Twitch Rivals channel, but each streamer will be streaming their perspectives on their own respective Twitch channels.