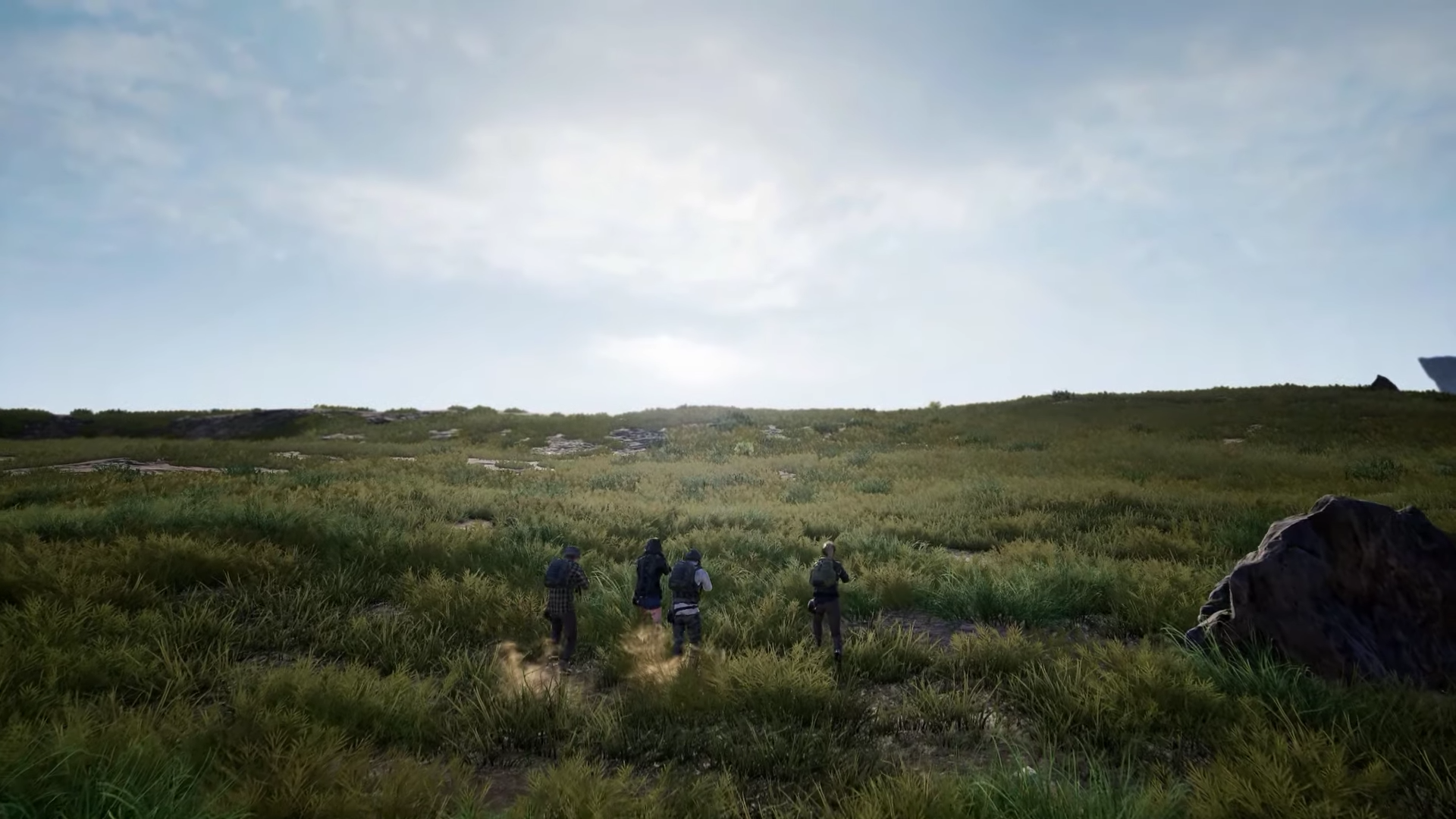 After being confirmed months ago by the developers, the original map for PUBG will finally have a major update that players can start testing in the next few days.

Erangel, the map that PUBG launched with back in 2017, has always been a fan favorite. In the last year or so, however, the older location has shown its age.

With multiplying bugs, messy item locations, and lacking visuals compared to some of the newer maps, players have been requesting changes through PUBG support all year. Back in March, some datamining revealed that certain aspects of the map were being changed on test servers.

Related: The original PUBG map is being remastered

One of the dataminers compiled all of the changes and posted them to Reddit, which prompted players to talk about what improvements they wanted to see, which included changes Erangel and the game in general. Not long after, the PUBG devs made an official statement on the state of their maps, saying the main focus of the Erangel remaster was going to be about changing how loot drops function on the map, with some work going into the visuals and recurring bugs.

Locations like the prison and Mylta Power Plant were showcased in an update video, which showed just how much the visuals had been enhanced. Many other locations were shown, and all of the textures look improved, even down to the basic buildings. 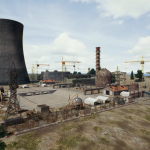 Erangel’s update will be added to the game as part of the season four content, but players will be able to try it out on test servers later this week. Other details about what content will come included in season four are scarce and a release date has not been confirmed yet.

Players on Steam can play the enhanced map starting June 8 on the test servers, with no news of when the update will be pushed to console versions of the game. PUBG’s current track record on getting updates onto console from the PC version is typically a month or two, so console players likely won’t see the remaster until July at the earliest.