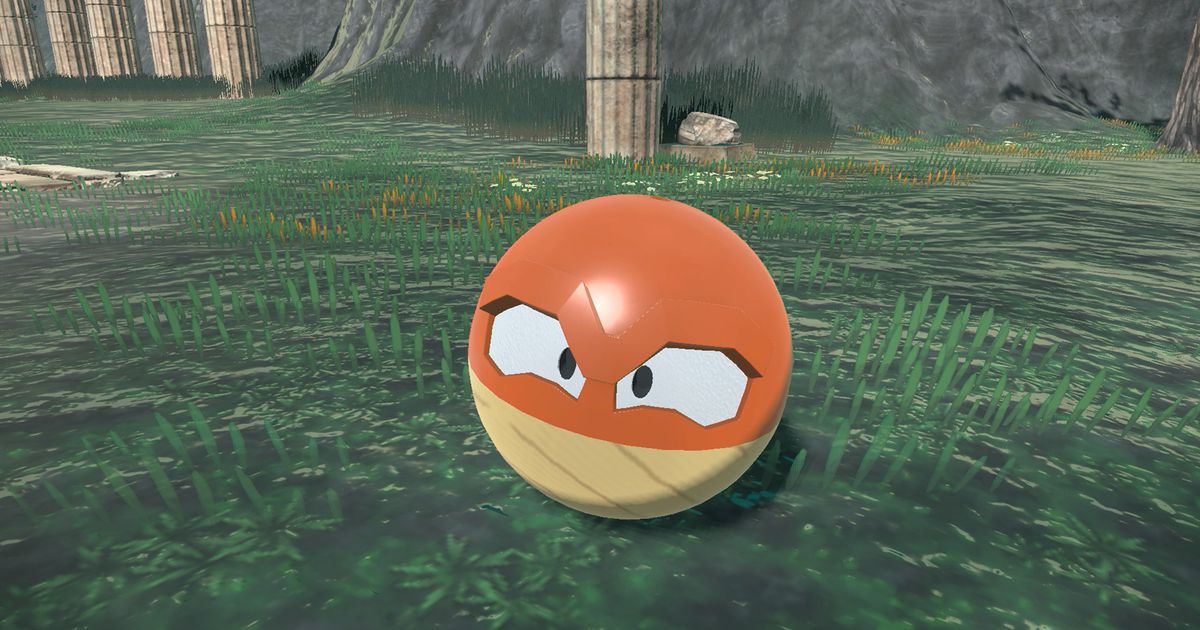 Certain items won’t be used much in Pokémon Legends: Arceus, and that includes some of the evolution items that are only present in the game to evolve one or two species of Pokémon.

Evolution Stones are still fairly rare in the game, and some will be used more than others. For example, the Leaf Stone is used as one method to evolve Eevee into Leafeon, along with the sole way to evolve the newly introduce Electric/Grass-type Hisuian Voltorb into Hisuian Electrode.

You can pick up a Leaf Stone once you finish Flaro’s Eevee’s Evolution Request, where it is one of several reward options along with other Evolution Stones.

Space-time distortions can spawn Leaf Stones inside, along with multiple other rare items. Or, if you spot a pile of leaves while exploring in the Crimson Mirelands or Cobalt Coastlands, you can break them apart and potentially find one hidden inside.

As for purchasing options, you can pick up a Leaf Stone at Ginter’s Specials in Jubilife Village for 5,000 PokéDollars. Or, if you would rather use the Merit Points you have saved up from returning lost satchels, you can head over to the Trading Post and grab one for 1,000 Merit Points.