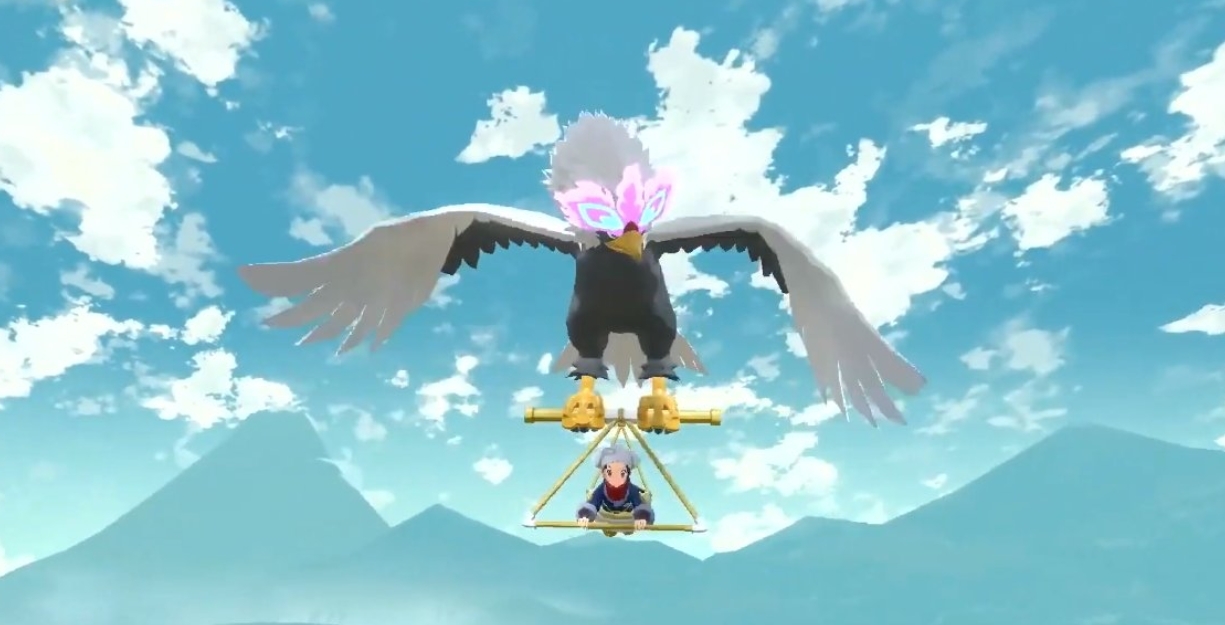 The sheer size of Pokémon Legends: Arceus has many wondering just how much storage space the game will need on a Nintendo Switch.

The Switch’s small initial storage capacity—32 GB, some of which is taken up by the console’s internal software—can be expanded with microSD cards. But that’s an extra expense that not all Switch owners are willing to take on.

With the release of Arceus looming on the horizon, players want to know how much space a digital copy of the game will take up and whether they need to buy a microSD card to journey through the Hisui region.

How much space will Arceus take up?

The game will take up 13 GB of space, according to a Switch eShop screengrab posted by Centro Pokémon on Twitter. If players don’t have many other games downloaded on their Switch, this is enough to fit within the system’s included data and shouldn’t require the purchase of a microSD card. But players who have downloaded large games like Apex Legends may need to invest in a bigger microSD if they plan to purchase the game digitally.

It’s also worth noting that Centro LEAKS, who retweeted the above image, claims that the game’s development is already finished, not counting any potential day-one passes. This likely means that Game Freak is close to wrapping up core development on the game and will be refining it in the months leading up to its release. No statement was made in the Pokémon Presents stream today about whether development has finished, though.

Other tidbits from Centro Pokémon’s screengrab include a note that the game can be played with up to two players. No multiplayer aspects for Arceus were discussed in this morning’s Pokémon Presents, so it’s unclear what form this two-person multiplayer will take. There’s a chance it will just be allowing two players to trade or battle each other, but fans are hoping for more substantial, open world-style multiplayer adventures with fellow trainers.