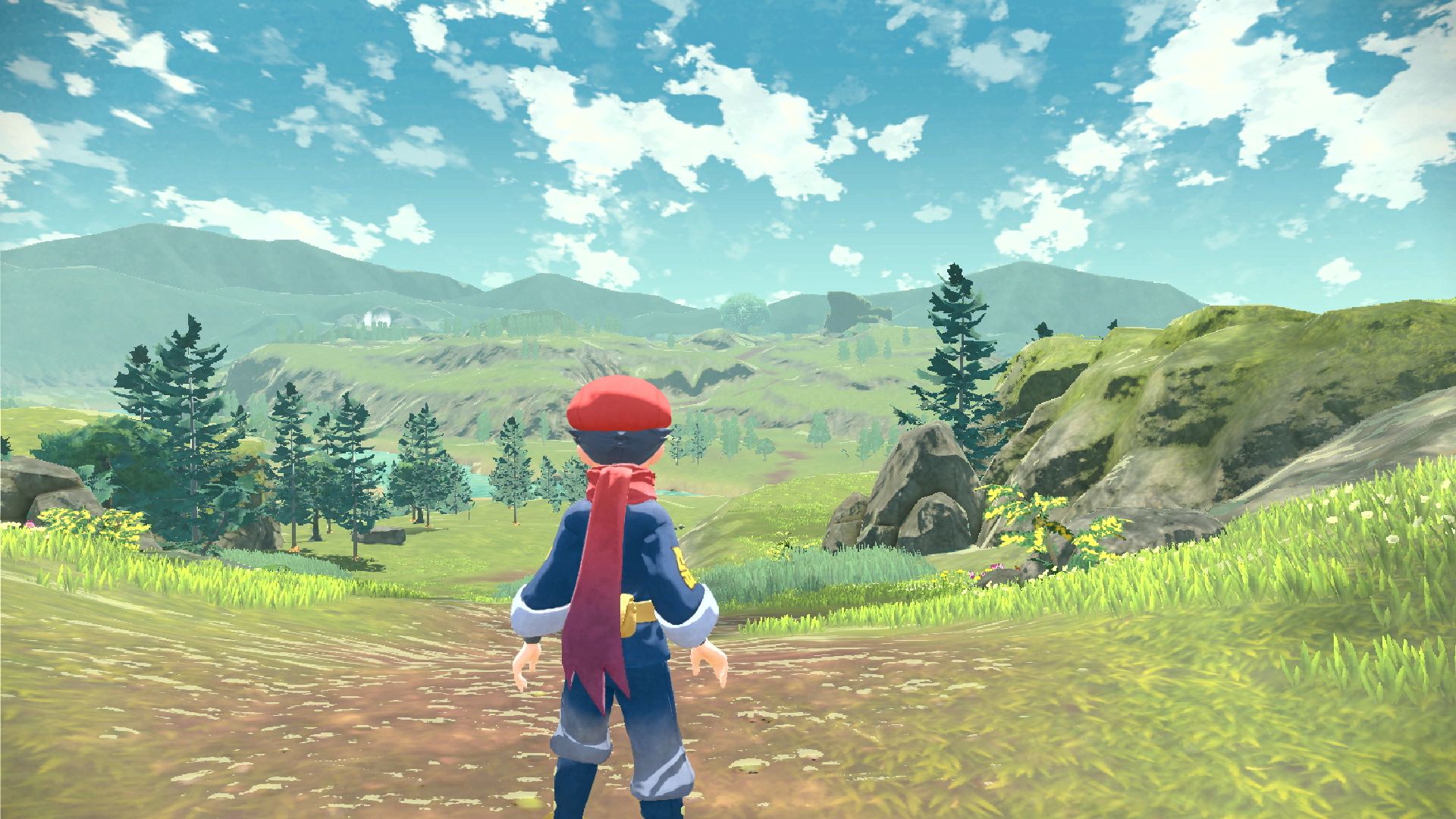 Among the announcements during the latest Pokémon Presents stream today celebrating the series’ 25th anniversary, fans finally got to see the reveal of Pokémon Brilliant Diamond and Shining Pearl.

These titles are remakes of the original generation four titles, Diamond and Pearl. But that reveal was dwarfed by Game Freak giving us our first look at a new evolution of the Pokémon franchise, Pokémon Legends: Arceus.

This is the first iteration of the Pokémon Legends series and will expand the world of Pokémon into a truly open space for the first time. Taking what Sword and Shield introduced with the Wild Area, players will be exploring an early version of the Sinnoh region and working to build out the region’s Pokédex.

Related: Everything we know about Pokémon Legends: Arceus

While the core battle mechanics seem to have carried over, a lot of focus is being put on allowing players to choose how to interact with Pokémon in the wild, seamlessly transitioning into battle, and opening up new ways to explore a different verison of Sinnoh.

Looking beyond the gameplay that we saw, Pokémon Legends is confirmed to be a new addition to the mainline Pokémon franchise, not a spin-off. It’s being developed internally at Game Freak, while Brilliant Diamond and Shining Pearl are being made at ILCA.

“The fun of exploring while catching Pokémon and filling in a Pokédex has always been a core part of the Pokémon video game series,” The Pokémon Company said. “Pokémon Legends: Arceus was developed with the desire to deliver an experience infused with new action and RPG elements that go beyond the framework established thus far, while honoring the core gameplay of past Pokémon titles.”

With that development model in place and Legends being called the “next evolution” of Pokémon, it looks like this might just be the split in the series that fans have been asking for.

Based on the current details we know about Pokémon Legends: Arceus, it’s going to be a single-player focused game and is listed as an action RPG. That means Legends should give Game Freak a chance to try new styles of storytelling for the franchise that provide a deep narrative alternative to the more traditional Pokémon games, which are usually more focused on accessibility.

More details about Pokémon Legends: Arceus will be shared throughout the year. It’s scheduled for an early 2022 release.