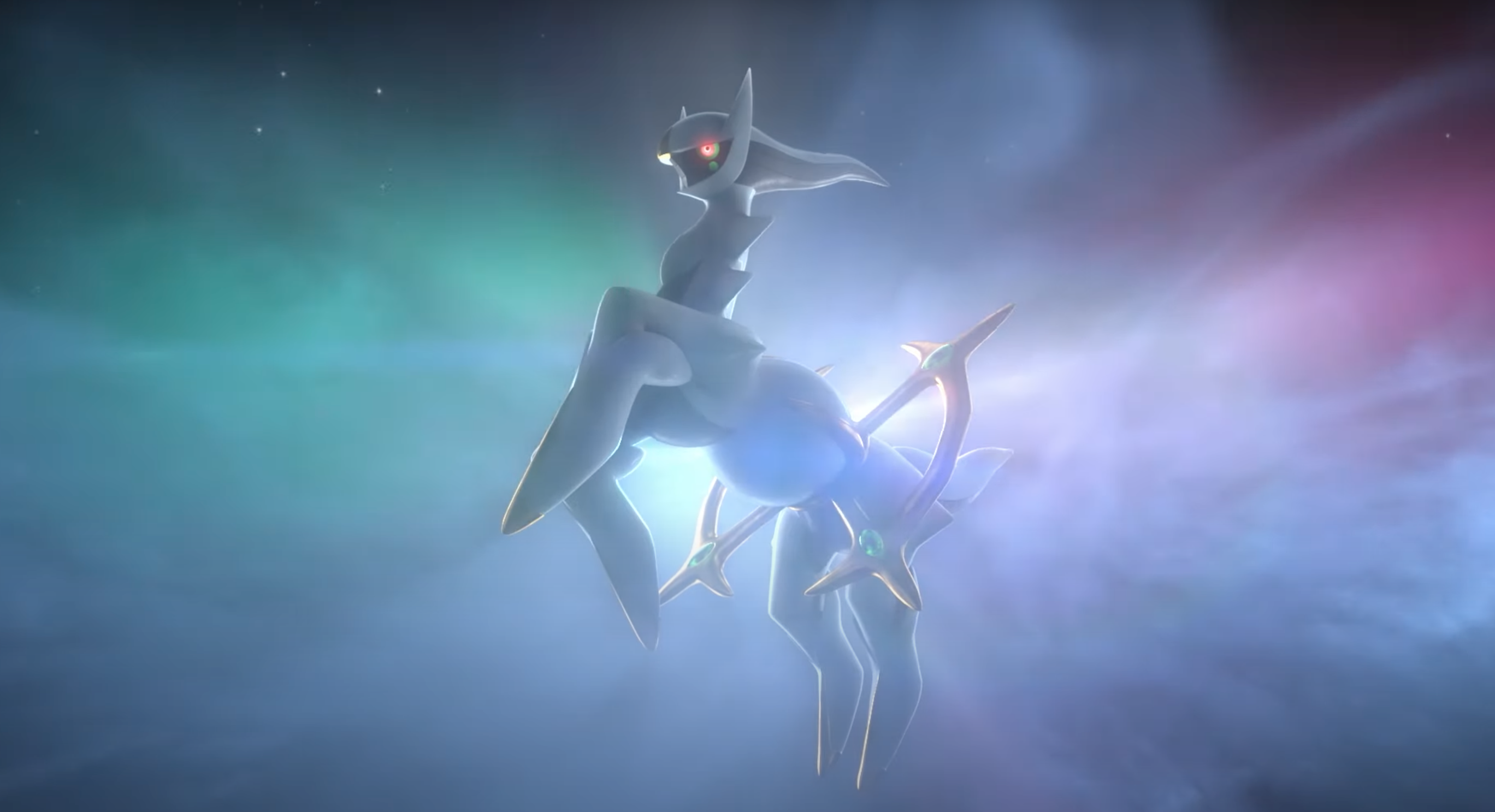 We’re heading back to the Sinnoh region, but not in the time period that we’re all familiar with.

In a Pokémon Presents presentation held today for the 25th anniversary of the series, The Pokémon Company revealed a new experience that takes the series in a direction it’s never gone before: Pokémon Legends: Arceus. The presentation included a few short trailers that detail what players can expect from this single-player RPG when it’s released for the Nintendo Switch worldwide in early 2022.

Here’s everything we know about this new title so far.

Players can explore an open world in the Sinnoh region

The style is similar to Nintendo’s recent endeavor with the Zelda series, The Legend of Zelda: Breath of the Wild, but incorporates all of the key aspects of the Pokémon franchise that truly make this the next step in the franchise. Players previously experienced a taste of open-world exploration in the Galar region in Pokémon Sword and Shield but never at this scale.

Players will use a central village founded by people from all different regions in the Pokémon world as their hub for going on adventures. From there, they’ll venture to all corners of the Sinnoh region and encounter locales unknown to players of the original Sinnoh titles. But Mt. Coronet still stands tall and will likely be a key element to the discoveries that are made along the way.

Another fresh introduction to the series is the removal of pre-battle cutscenes in favor of immediately jumping into battle. By throwing the Poké Ball with your partner Pokémon inside, you can immediately start a battle with another Pokémon in classic Pokémon style.

Players can even skip the battles entirely by sneaking around in the grass and observing the Pokémon in their natural habitats, then throwing a Poké Ball and hoping that it catches them by surprise.

Poké Balls look different in this time period, boasting a wooden appearance that showcases the early stages of the creation of the staple item in the franchise. Players first learned about these types of old Poké Balls in Pokémon Gold and Silver with the Apricorn Master, Kurt.

The Sinnoh region has famously been known for its selection of starter Pokémon being Turtwig, Chimchar, and Piplup. But this time around, since the Sinnoh Pokédex doesn’t yet exist, players will have a choice between three other starter Pokémon discovered in completely different regions by an unnamed professor.

For the Grass-type starter, players are offered Rowlet, a Pokémon first discovered in the Alola region. Cyndaquil is the Fire-type starter, which was originally offered to new trainers in the Johto region. And Oshawott joins as the Water-type starter, making waves all the way from the Unova region. Players will work alongside their starter Pokémon to venture through the uncharted territory of this new (yet old) Sinnoh region and grow their team along the way.

Arceus holds the key to the story

The Pokémon that created the world and is spoken of in ancient Sinnoh mythology, Arceus, is at the center of this tale.

Arceus is said to have shaped everything in the Pokémon world through the use of its 1,000 arms after emerging from an egg. It’s been a staple of the Pokémon franchise since its initial release in the Pokémon Diamond and Pearl games, and now, players will finally get to learn more about this elusive mythical Pokémon through their adventures in Pokémon Legends: Arceus.

Players can expect to learn more about the Alpha Pokémon and all there is to the beginnings of the Sinnoh region when Pokémon Legends: Arceus is released on the Nintendo Switch worldwide in early 2022.