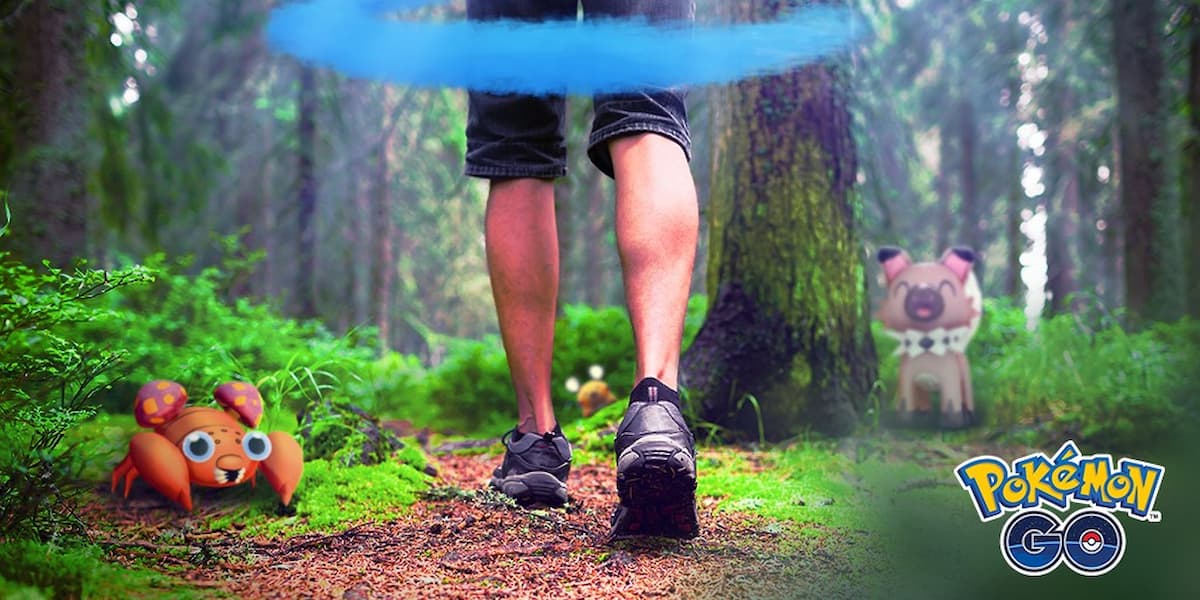 If you’re looking to maximize the amount of Pokémon you encounter in Pokémon Go, look no further than incense.

This handy item dramatically increases the number of Pokémon around you, making it great if you aren’t able to travel very far in order to see new spawns. If used during an event, it can even help you find unique or rare Pokémon that you wouldn’t be able to capture otherwise.

Here’s everything you need to know about incense in Pokémon Go.

What does incense do in Pokémon Go?

Put simply, incense makes Pokémon spawn directly on your location over a certain period of time. Incense lasts for one real-time hour and casts a pink cloud around your Trainer. If you aren’t moving, it attracts one Pokémon every five minutes, which you can then capture as you would any other Pokémon. If you’re moving, you’ll find one Pokémon every one minute or 200 meters, whichever occurs first. The Pokemon you’ll find are based on your current biome and any live events.

The main advantage of incense is that those who can’t or don’t want to travel very far can encounter a lot of Pokémon exactly where they are rather than having to search for them. Pokémon who appear because of incense will have a matching pink cloud around them, similar to the Trainer’s cloud, but they will not appear in the Nearby tab, which only lists Pokémon available normally.

What are the types of incense in Pokémon Go?

The standard incense has a green lid and is circular. You can’t get it from a PokéStop, but you can receive it when leveling up. It can also be purchased from the in-game shop for 80 Poké Coins or in a bundle of eight for 500 Poké Coins.

Occasionally, incense bottles with an orange lid will be available. These bottles signify that an event is going on. Only certain Pokémon, generally those featured in the event, will be spawned by incense bottles for the entire duration of the event.

Niantic has also announced a new type of incense called Daily Adventure Incense. This incense will only last for 15 minutes rather than the usual hour, but it will attract exclusively rare Pokémon for its duration. In order to receive it, players must complete a Special Research set that’s tied to it. Daily Adventure Incense also grants 30 Poké Balls to those who have less than or exactly 30 Poké Balls in their inventory already. Unfortunately, this new incense doesn’t stack with the standard incense.

How long does incense last in Pokémon Go?

Standard and orange event incense lasts for one real-time hour, giving you plenty of time to maximize your chance to battle and capture wild Pokémon. Assuming you aren’t moving, if you’re capturing each Pokémon as it appears, you can catch up to 12 in an hour, a pretty tidy number for not a lot of work.

Daily Adventure Incense is a little different. Because it attracts rare and unusual Pokémon, it only lasts for 15 minutes at a time. This might not seem like long, but when you’re guaranteed an unusual Pokémon every few minutes, the math looks a little nicer.