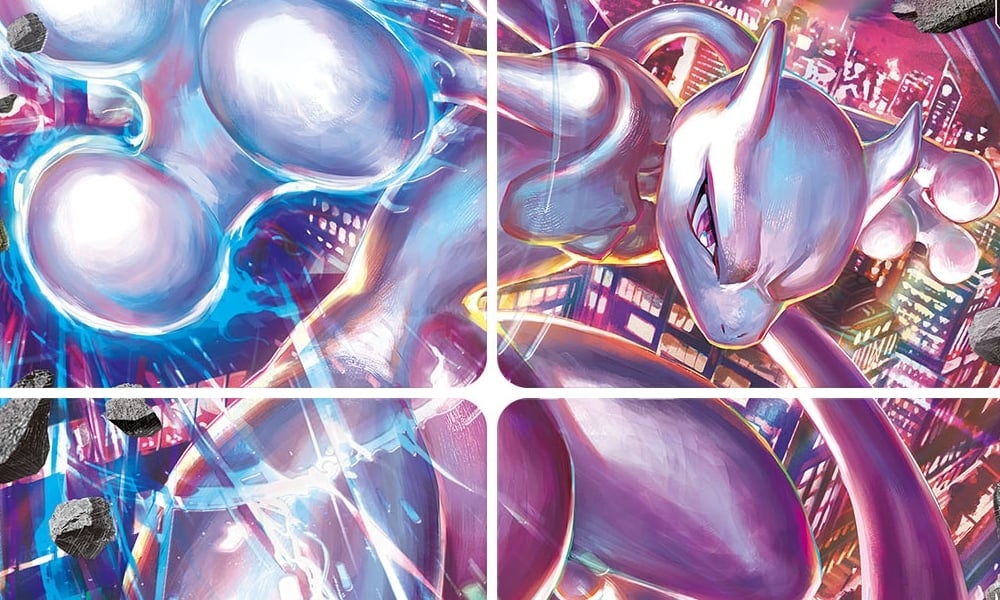 The Pokémon TCG is running with a new gimmick in some of its newer sets, utilizing a new type of Pokémon card called V-Union that was announced earlier this year.

V-Union Pokémon are Pokémon made up of multiple cards, with each card giving it multiple abilities or attacks to use once it is pieced together, capping out at eight per V-Union Pokémon. 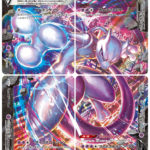 To use a V-Union Pokémon, all four parts of the card must be in your Discard pile before you can place it on your Bench. They work similarly to Tag Team Pokémon, in that once they are defeated, you will give up three Prize cards.

V-Union cards are also treated as their own card type, not as a Basic or Evolution Pokémon, and you can only play one copy of a V-Union Pokémon per game. This does mean you can play multiple different V-Union Pokémon, as long as they aren’t the same card.

This mechanic is a much more complex version of several others used by TPC in the past, like the Pokémon HeartGold and SoulSilver Legend Pokémon cards. 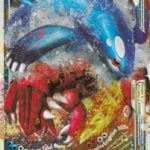 We already knew that V-Union cards were coming, and that it would start with a Mewtwo V-Union Bundle, Greninja V-Union Bundle, and Zacian V-Union Bundle. However, instead of the initially listed July 30 release date, all three bundles will drop on Aug. 20 instead.

These bundles will be three different 60-card decks for their respective V-Union Pokémon, along with the V-Union support card Professor Burnett and six booster packs of Sky Stream and Towering Perfection. There are currently no details about when V-Union cards will make their way into the TCG, though it will likely happen shortly after Evolving Skies drops on Aug. 27, since it is the equivalent to the OCG sets being bundled in. 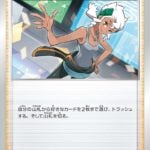 You can read a full breakdown of the first V-Union Pokémon and support, including a list of their moves and abilities on Pokémon TCG publication PokeBeach.