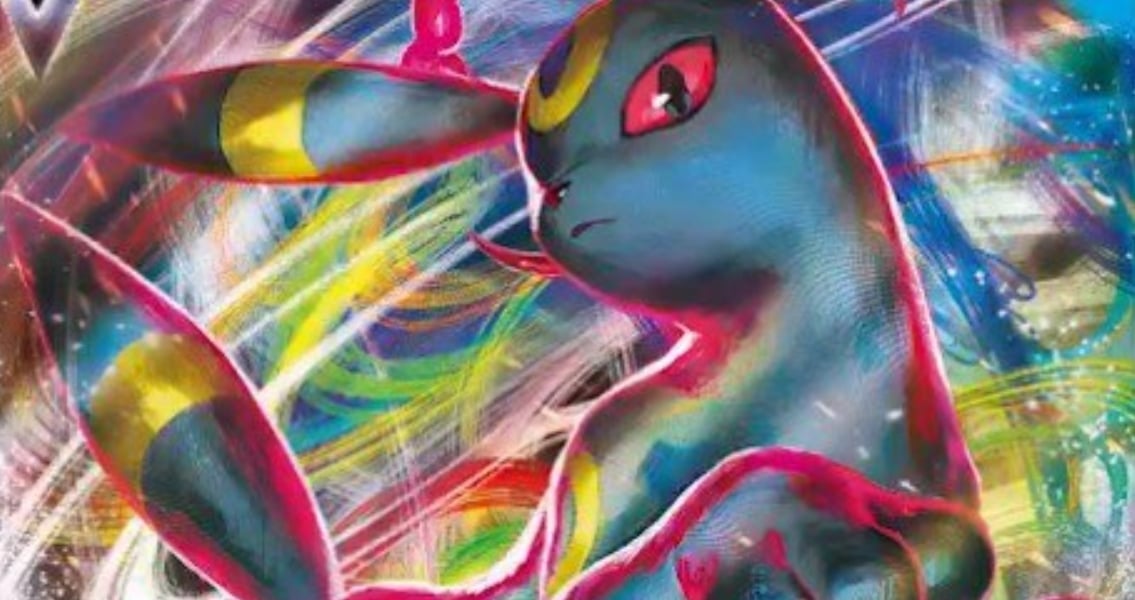 The Pokémon Company continues to showcase new cards from the upcoming Pokémon OCG set, Eevee Heroes, ahead of its May 28 release in Japan.

And, despite earlier signs pointing to only a few Eeveelutions getting VMAX cards, it now appears that all eight will get the full V-style treatment. They won’t all come from the set itself, however.

The previously-revealed Flareon VMAX, Vaporeon VMAX, Jolteon VMAX, and Espeon VMAX will still be exclusive—just not in the way that many thought originally. They will be featured as part of the VMAX Special set as promo cards. 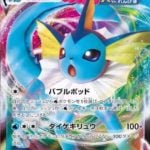 The newly revealed Umbreon VMAX and Glaceon VMAX are from the actual Eevee Heroes set, which will likely be where the unrevealed Sylveon VMAX and Leafeon VMAX are also found. 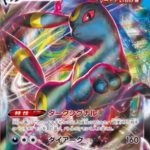 It is unclear if this means Flareon VMAX, Vaporeon VMAX, Jolteon VMAX, and Espeon VMAX promo cards are alternate artwork, exclusive to the special edition, or just guaranteed pulls for those four specifically. It wouldn’t make much sense to exclude them from the set, so it is likely the latter.

Along with the first look at Umbreon VMAX and Glaceon VMAX, four new Trainer/Item cards were revealed that will play into the growing Eeveelution V strategy. 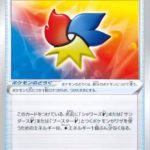 The first card, Elemental Badge, applies only to Vaporeon V, Jolteon V, or Flareon V and allows you to reduce the Colorless energy their attacks consume by one. Here is a full breakdown of what all four items do when attached to their respective Eeveelutions.

Additional information about the Eevee Heroes set, including the reveal of Sylveon VMAX and Leafeon VMAX should be dropping in the coming weeks.