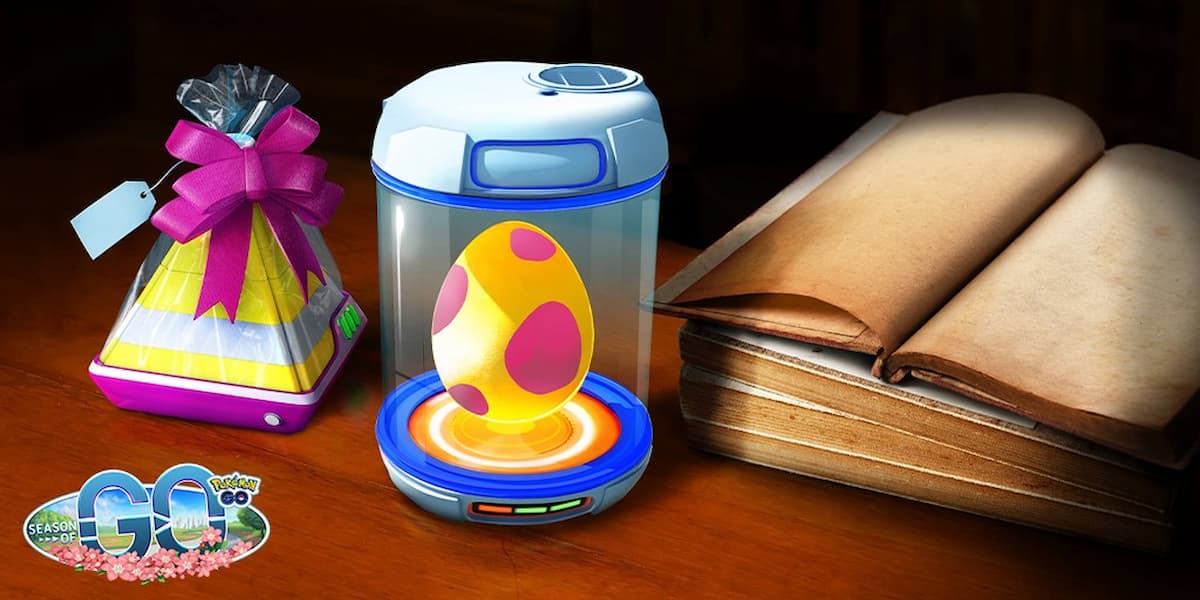 Players have a lot more to look forward to during the upcoming Hisuian Discoveries event, with a successfully completed Global Challenge during Pokémon Go Fest: Seattle leading to Ultra Unlock bonuses and a Raid Day being unlocked.

Now, running from the previously announced July 27 to Aug. 2, players will be able to enjoy more event bonuses, more encounters with rare Pokémon, and another Pokémon Go debut with Hisuian Braviary.

Players can also encounter Shiny Hisuian Braviary in those raids, with increased chances.

New bonuses have been added for both the main event and Raid Day to give players more content as a reward for completing the Global Challenge during Go Fest: Seattle. Here are all of those updated bonuses that will be active.