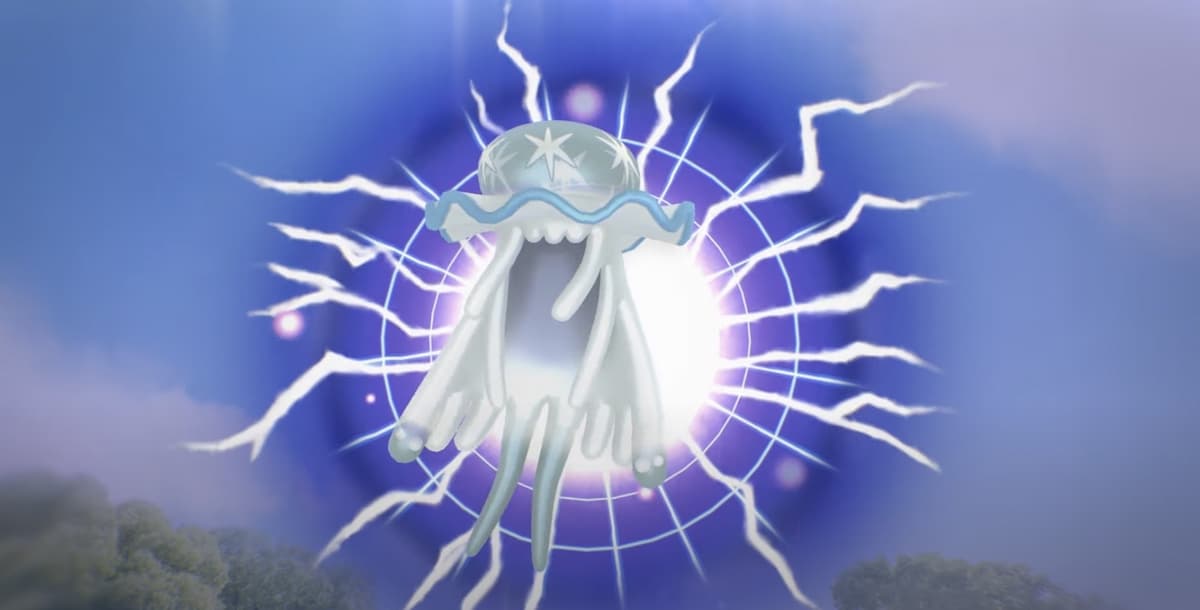 Niantic has enabled the ability to transfer Ultra Beasts from Pokémon Go into Pokémon HOME, according to Serebii.

This comes less than a week after Nihilego was added to the game during Pokémon Go Fest 2022, introducing Ultra Beasts to the game for the first time.

This is a pretty quick turnaround for a new piece of Pokémon Go content, but it makes sense because Ultra Beasts were already compatible to transfer from several other games into HOME prior to this. This also means that as soon as other Ultra Beasts become available, they will instantly be able to make the jump too.

As always, transfers between Pokémon Go and HOME are one-way moves, meaning once you make the transfer, those Pokémon won’t be able to be sent back.

The HOME Transporter still has a maximum capacity of 10,000 Transporter Energy and can be recharged by either waiting and letting it do the work overtime or paying a PokéCoin cost to do it instantly. Transporter Energy will recover at a rate of 60 energy per hour and the base cost of an instant recharge is 1,000 PokéCoins.

Related: All transfer costs for sending Pokémon from Pokémon Go to Pokémon HOME

We still don’t have confirmation on when Nihilego will return to Pokémon Go outside of Go Fest or any details about the next Ultra Beast that will cross over through an Ultra Wormhole during future events. But now, we know that they can be sent to HOME at any point.