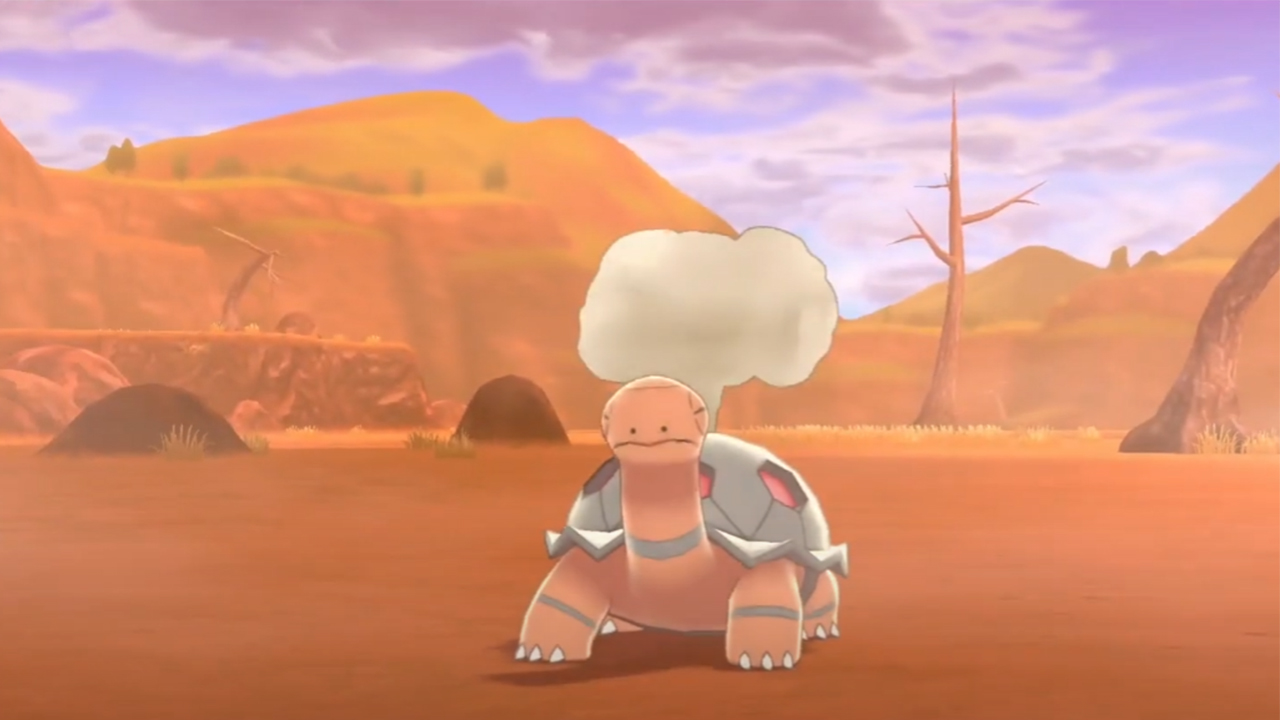 During the 2021 Japan Pokémon Championships held later this month, players will be able to score themselves a special Torkoal to celebrate the winner of Japan’s 2020 Decisive Battle tournament.

The Pokémon will be redeemable on both Sword and Shield games during the livestream for the video game portion of the Championships event, which will be held on July 18. On the broadcast, a special code will be distributed that will allow players to claim the reward for themselves.

The unique factors about this Torkoal includes its moveset of Burning Jealousy, Body Press, Yawn, and Protect, and Pokémon will come holding a Sitrus Berry. This combination of moves is a build that has been fairly common in competitive tournaments recently, and was part of Kōhei Sakurai’s winning team for the 2020 Japan Decisive Battle.

Those who want to score this Pokemon for themselves will have to join into the broadcast on YouTube on day two of the championship weekend to get the specifics. Unfortunately for English-speaking players, the broadcast will be in Japanese but the announcement doesn’t state that players from outside the region can’t claim the reward themselves.

While region-based tournaments like this are still popping up around the globe, the official Pokémon World Championship for 2021 was postponed as it was in 2020 due to COVID concerns. The event is set to return in London in 2022. There will be a Global Exhibition event held in October involving players from all over the globe, including those who place well at the upcoming Japan Championships.