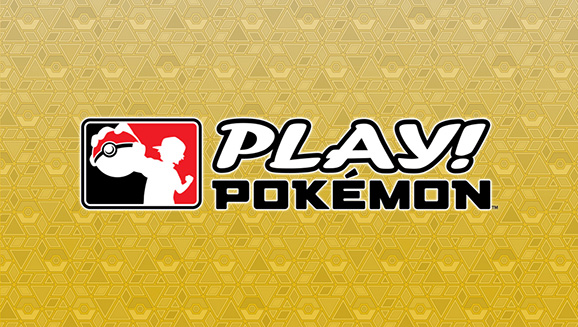 Pokémon Sword and Shield’s debut at the Pokémon World Championships has been postponed once again.

The 2021 World Championships won’t be held this August, The Pokémon Company announced today. Instead, the event will be moved to next August where it’s still planned to be held in London. The World Championships was previously planned to take place in London in 2020 to coincide with the release of the U.K.-inspired Pokémon Sword and Shield games but was rescheduled for this year.

Like previous years, the event was supposed to feature the World Championship tournaments for the newest Pokémon video games, the Pokémon TCG, and Pokkén Tournament DX. The Players Cup has served as the replacement for all of these games and is continuing in its third iteration until the end of April.

Those who received invitations to attend the 2020 or 2021 Pokémon World Championships will be invited back for the planned 2022 event in London.

It’s unknown if Pokémon Sword and Shield will represent the video game side of the tournament next year since it’s been rumored that remakes for Pokémon Diamond and Pearl could be released later this year. That would mark the first time in the history of the World Championships that a Pokémon main series game was skipped over entirely in favor of the next iteration of the games. It’d also mean that Pokémon and mechanics introduced in the first games of Pokémon’s eighth generation wouldn’t appear on the stage until later games.

This year is Pokémon’s 25th anniversary and many announcements are set to be in store for players, but the cancelation of the World Championships once more puts a damper on the celebration.