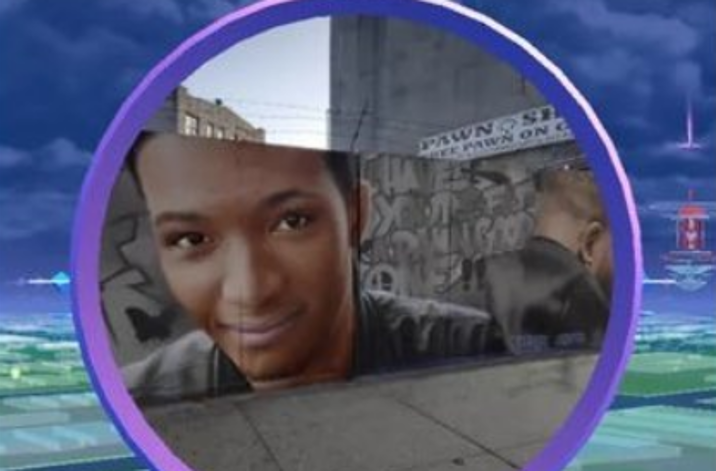 Late YouTuber Desmond “Etika” Amofah has been enshrined in Pokémon Go through a new Pokéstop that has appeared in-game after an outpouring of support from the Pokémon community.

The Pokéstop is based on a mural that is located in the Bushwick neighborhood in New York City that was finished late last year. Following its completion, YouTuber REVERSAL started a campaign on Twitter to ask Niantic to request a Pokéstop in the area—and he got his wish.

Etika was a popular member of the gaming community who committed suicide in June 2019 after struggling with mental issues for years.

Members of the YouTube and general gaming community have come together to mourn and celebrate his life ever since, with some streamers raising money for suicide prevention in his memory. Super Smash Con also paid a loving tribute to Etika in August of last year.

The outpouring of support for Etika doesn’t stop there with the Pokémon Go Pokéstop coming into fruition and we expect more great memorials and deeds to come in the future to celebrate his life one more time.

If you or someone you know is exhibiting warning signs of suicide, seek help from a professional and call the National Suicide Prevention Hotline at 1-800-273-8255 in the US or Samaritans in the UK at 116 123.