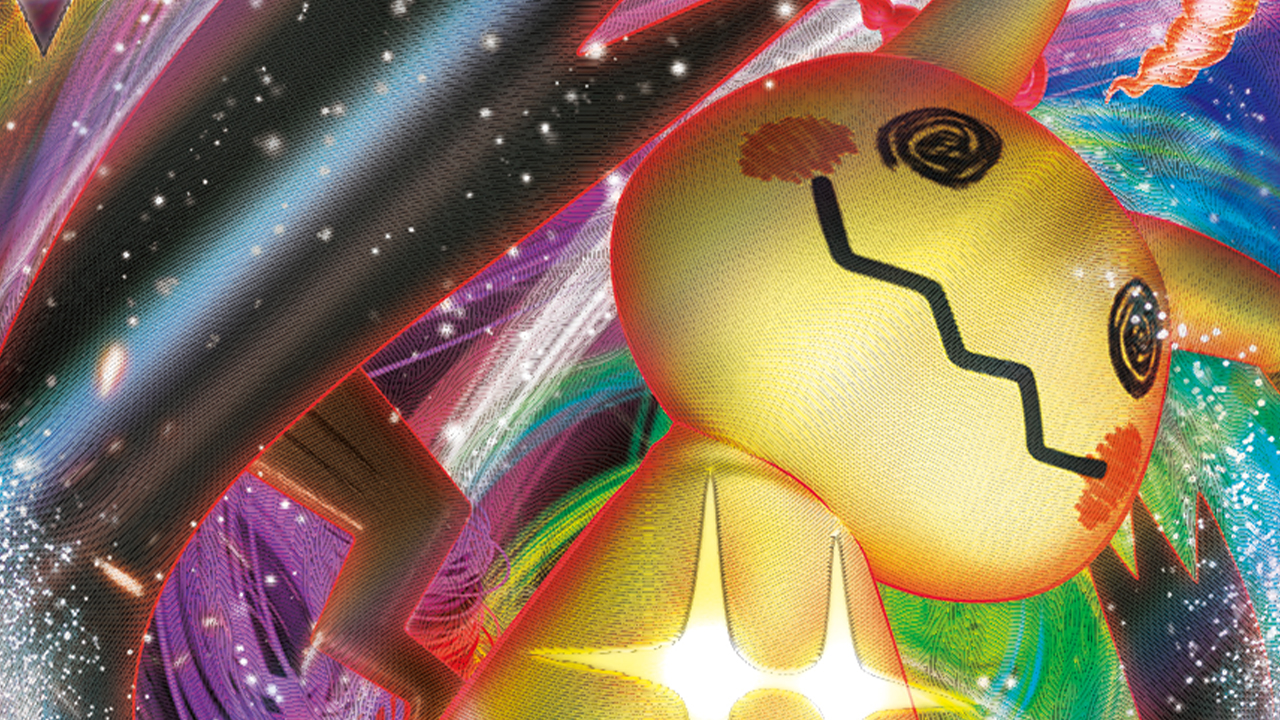 The most notable of these additions is V-UNION Morpeko, which will have its four parts included in the set. Like previous V-UNION cards, if you find one part in a pack, the remaining parts will also be present.

The V-Max card that was revealed today was Mimikyu VMAX, a Pokémon that hadn’t previously received the VMAX treatment. The trainer cards Acerola’s Premonition and Gloria are also new, along with regular cards for Dedenne, Eiscue, and Deuddigon.

Among these cards and others previously revealed will be the return of Character Rare cards and Character Super Rares. None of the cards shown today were of this type, though. You can check out some of the new cards previously shown boasting these typings here.

VMAX Climax is this year’s high-class set and it boasts a combination of new cards along with reprints from previous Sword and Shield sets. You’ll find 11 cards within each booster pack of this set and are guaranteed to pull a rare in each.

The set will launch in Japan on Dec. 3. So if you’re planning to collect them, you’ll need to either purchase from Japanese retailers or search the resale market after launch. Many of the already announced cards for this set have been confirmed for the February TCG set Brilliant Stars, so these could potentially also hit the West at that time.