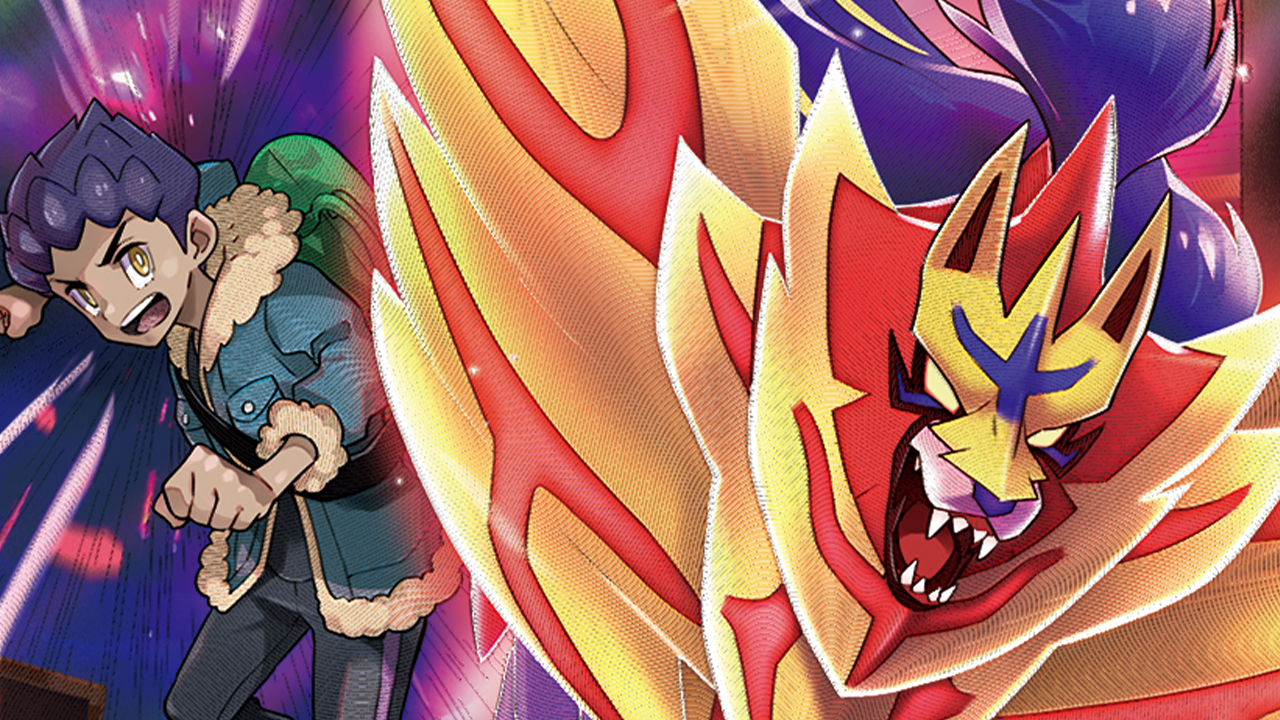 At the beginning of the month, The Pokémon Company unveiled the next Japanese set for Pokémon TCG, VMAX Climax, revealing multiple new cards from the set today.

VMAX Climax will see the return of Character Rare (CHR) cards andwill be the first TCG set to include Character Super Rare cards. These are full print cards, with art featuring both a Pokémon and its trainer.

Eight cards showcased today were a variant of character rares, while the others were simply the regular partners for the featured Pokémon. 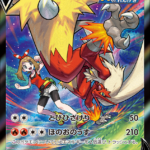 Three Character Super Rares were also shown, including May with Blaziken, Hop with Zamazenta, and Pokémon Center Lady with Blissey.

All the regular cards that were revealed today are reprints from previous packs, as are many of the cards making up this December set, except for the regular Alcremie card which is new to VMAX Climax

Previously, The Pokémon Company gave fans a peek at five-character rares also joining the set at the time of its announcement, and you can check those out here.

VMAX Climax is a high-class set that will boast all kinds of cards, including VMAX and V-UNION reprints from previous Sword and Shield sets. Each of the booster packs will come with 11 cards, ensuring that there is a guaranteed rare in each.

If you’re looking to get some of this set for yourself, it will launch in Japan on Dec. 3. As this date approaches, expect more details on its release and the other mysterious cards that will be available within.