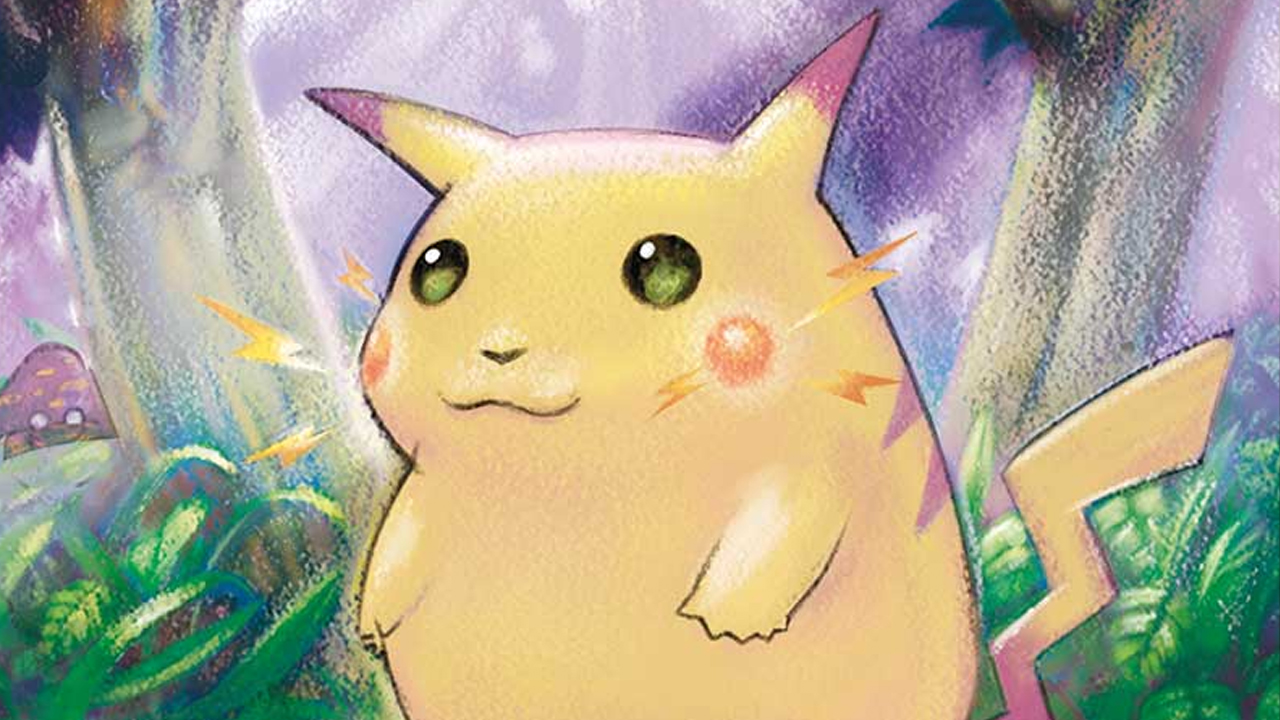 The upcoming Pokémon OCG 25th Anniversary Collection has been revealed ahead of its Oct. 22 launch, and unlike its English counterpart, this set will only boast 28 cards.

The Pokémon Company revealed today the 28 cards that will comprise the main 25th Anniversary Collection set, but it did not reveal the remainder of the close remakes of vintage cards that will appear within its promotional booster packs. 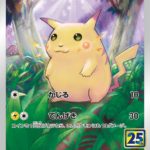 Among today’s revealed cards we see many of the same cards that are a part of the Celebrations, including Zamazenta and Zacian V. A range of different Pikachu cards that include the V-Union cards, along with regular versions of legendary Pokémon from all generations, were also revealed.

Cards that weren’t shown include the full art Proffesor’s research trainer card and the Shiny Mew gold card, which will likely be available as secret rare cards in the set.

Of the 25 cards coming in the promotional booster packs that can be earned by purchasing four or more regular 25th Anniversary Collection packs, only eight have been revealed to date. The remainder will likely continue to be shown off between now and the launch of the set later this month.

If you’re looking to get your hands on this set, you may want to get pre-orders in as soon as possible since this will likely be one of the most sought-after Pokémon sets this year. These cards will be available as a part of the Celebrations, which will arrive in stores tomorrow.