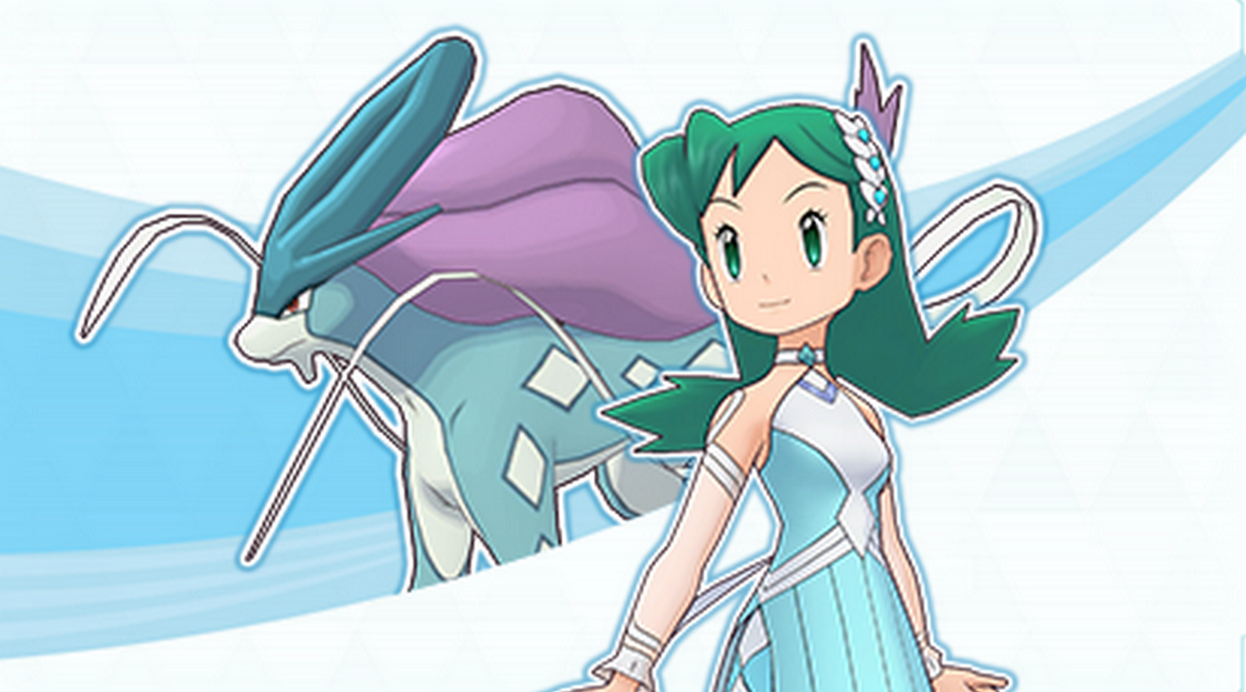 While Pokémon Masters EX fans have been enjoying the new content introduced with Patch 2.21.0 today, the devs have also revealed some new features that are yet to come.

The Ethan & Lugia, Lyra & Celebri, and Kris & Suicune duos are set to join the roster on May 29, alongside a new part of the Villain Arc Johto Chapter.

These three duos will appear “as Master Sync Pairs wearing sygna suits in Sync Pair Scouts on separate days,” the devs said. They will feature synergy skills that will yield better results when played together.

Sygna Suit Ethan & Lugia can trap their foes with Whirlpool and damage them using Aeroblast, two attacks of the Flying-type. The This Is It! move will apply buffs on countdown reduction, accuracy, critical hit, and special moves. They also feature a MP recovery tool with their Passive Skill.

Sygna Suit Lyra & Celebi also have several boost abilities. The pair can increase the damage of their Grass-type abilities and get HP recovery by transforming the terrain. They have a trap ability with their Passive Skill, too, which offers a “guaranteed chance of inflicting Flinching, Confusion, and Trapped” upon successfully using a Move.

Finally, the Water-type Sygna Suit Kris & Suicune pair is support-oriented, with healing and buffing skills. They can heal and change the weather, as well as increase their Special Attack, Special Defense, critical rate and Special Move effect in rainy Weather.

In addition to these pairs and the Villain Arc Johto, a time trial event will be introduced on June 5. It will offer points and rewards for event battles, which won’t require Stamina to be played. It will be followed by a Story Event Revel in Rivalry starting June 15, and the Solo Event “It’s All Good” starting June 22.