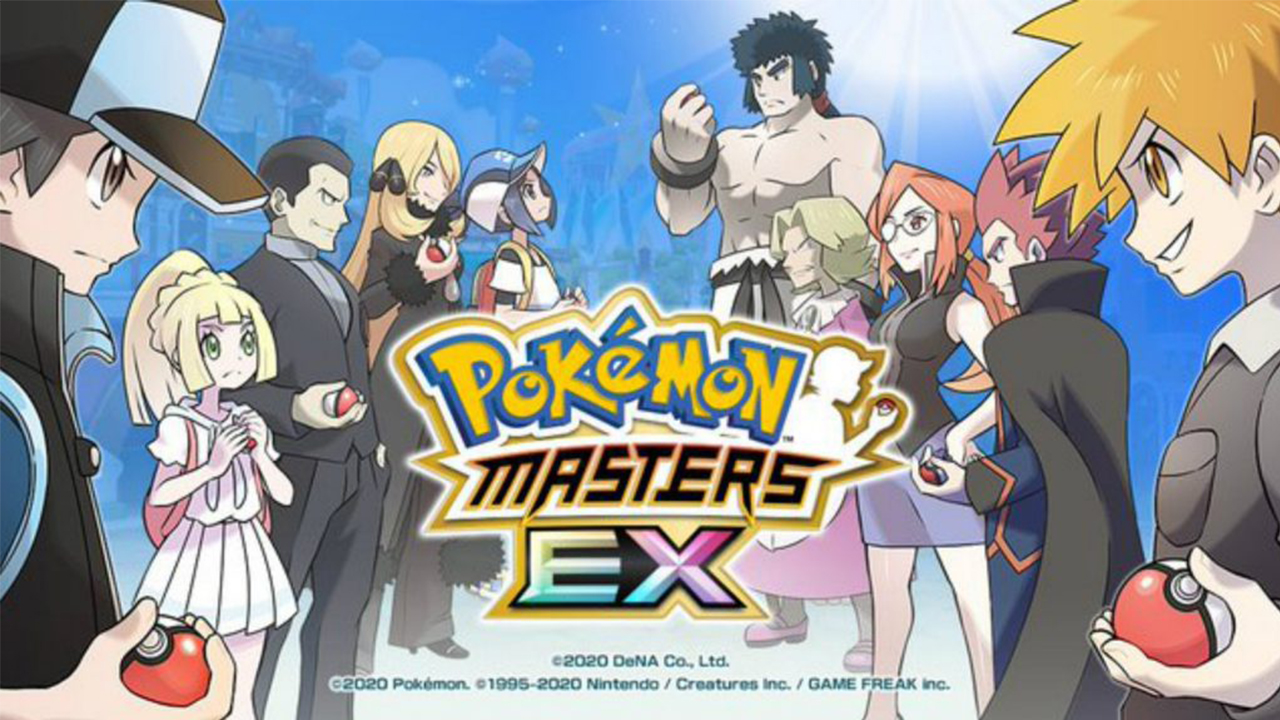 Pokémon Masters EX, the free-to-play spin-off mobile game based on the renowned media franchise, listed a major feat after the game has been downloaded over 40 million times worldwide.

Serebii.net posted the game’s latest achievement along with the announcement that players can get 3,000 gems, 3,300 gem login bonus, and 1,200 Mission Bingo to celebrate the 40-million download mark.

This follows the new event that went live just yesterday in Pokémon Masters EX. Called ‘A Sweet Secret,’ new missions will be available from April 24 to May 8. Also, the Pokémon Masters Day event is taking place today as a one-day event only where players can get “a variety of rewards for completion.” This includes 25 gems for an 11 Sync Pair account.

Other events coming to the game in April and May include the new event “A Golden Future,” focusing around Sygna Suit Morty and Shiny Ho-Oh on April 28. The Sinnoh Region will also arrive in the Champion Stadium on May 2, as well as the Daily Battle “The Golden Magikarp” on May 5, the Johto Villain Arc on May 19, and a new Legendary Gauntlet on May 24.

Pokémon Masters EX was released in 2019 and is available for both Android and iOS devices where players take an adventure on the artificial island of Pasio.