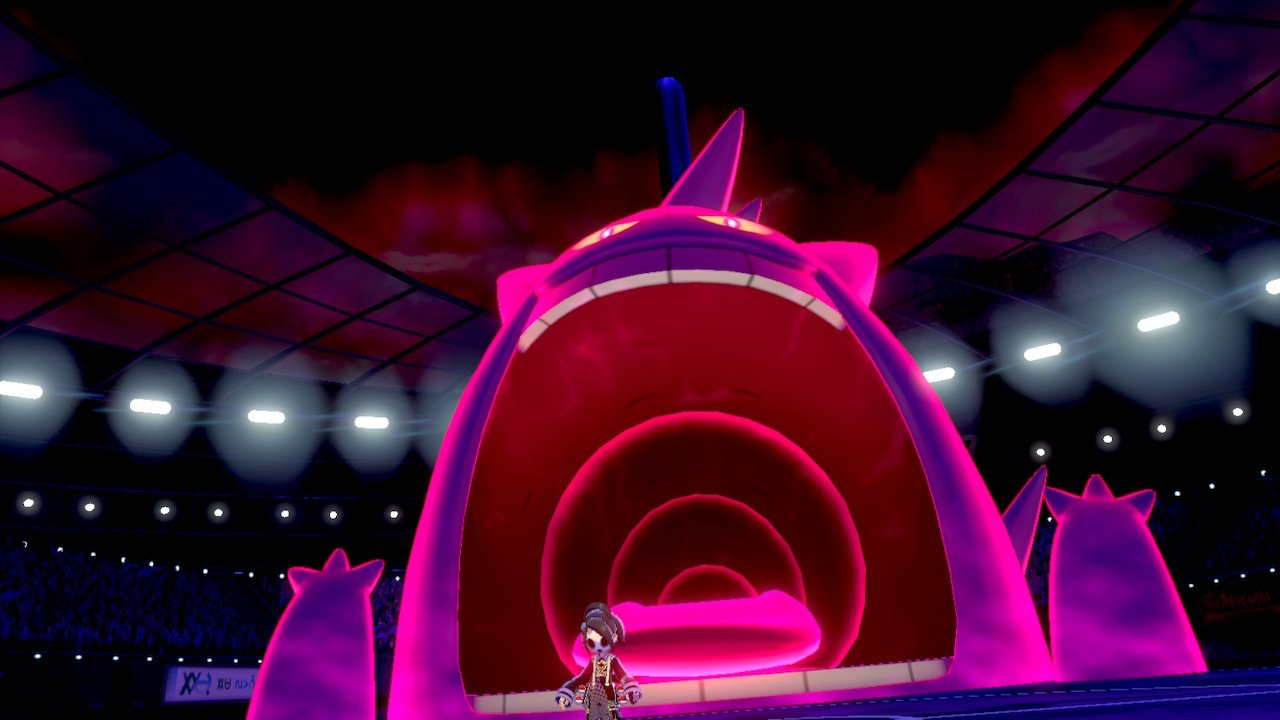 A new Wild Area event has begun in Pokémon Sword and Shield, which will highlight some of the Ghost-type Pokémon within the game.

The Maid Raid battle event will run for the next three days and give players the opportunity to score themselves a shiny form of Chandelure. During the Summer Ghost raid event, you will encounter the following:

Pokémon during this event will not have any event-specific items up for grabs, but you will still have the opportunity to acquire TMs, Berries, and other raid battle items as you participate in the event.

If you’re a fan of Ghost-type Pokémon and trying to cap off your collection with shiny forms of each Pokemon, this will be one of your best opportunities to add Chandelure to that shiny collection. The event will run until midnight, Aug. 22 so don’t miss out on your opportunity to get in on the action.