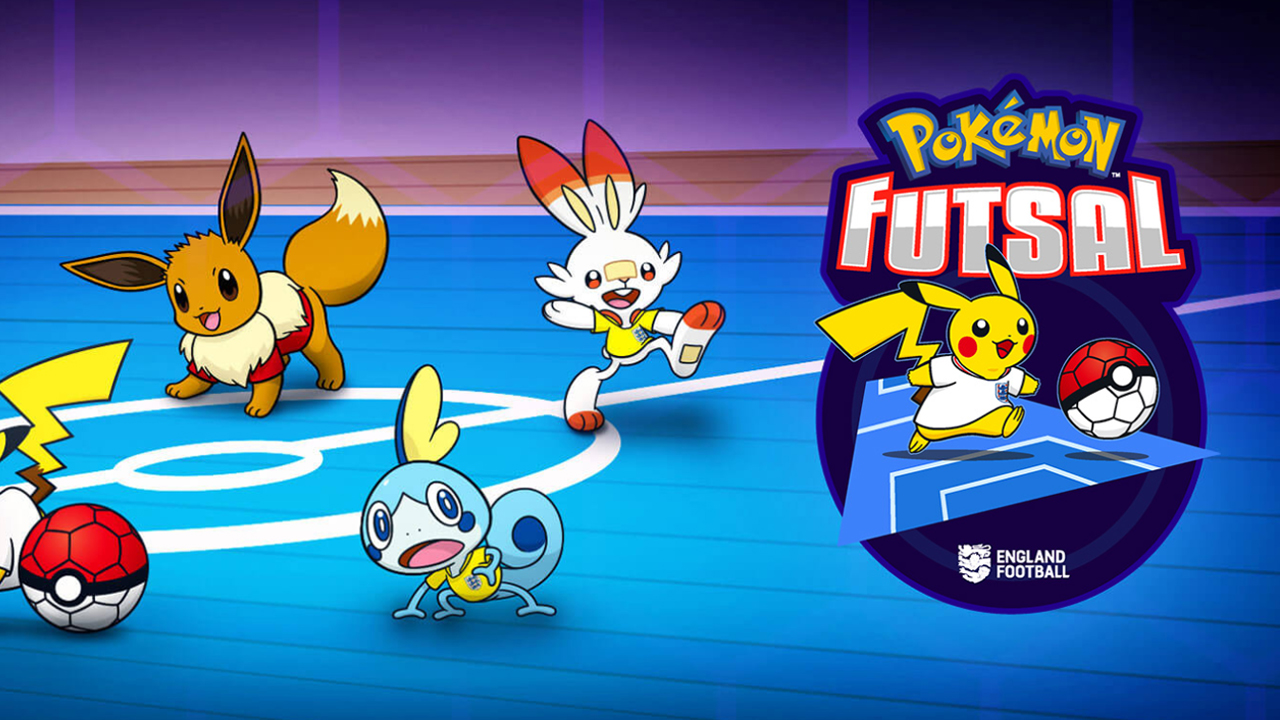 The final Pokémon Futsal promo card has been revealed, and it is none other than the Water-type starter Sobble.

For Pokémon collectors in the UK, these limited edition cards are available through the retailer GAME when you spend £15 or more on Pokémon merchandise in stores located in England.

Sobble on the Ball is a card starring the Water-type species and as the name implies, it is pictured kicking around a football to celebrate the Futsal promotion.

This is the fifth card in the promo set and likely the last. Before this, there were four Futsal promos distributed including Pikachu, Eevee, Grookey, and Scorbunny. The promotion began 12 months ago and it isn’t clear if you’ll be able to purchase any of the previous cards at any point from stores if you missed them.

Distribution for this rare promo will begin on Friday and likely run until allocations are exhausted. Those collectors outside of England won’t be able to score this card in-store, instead, you’ll likely have to purchase it from the resale market.