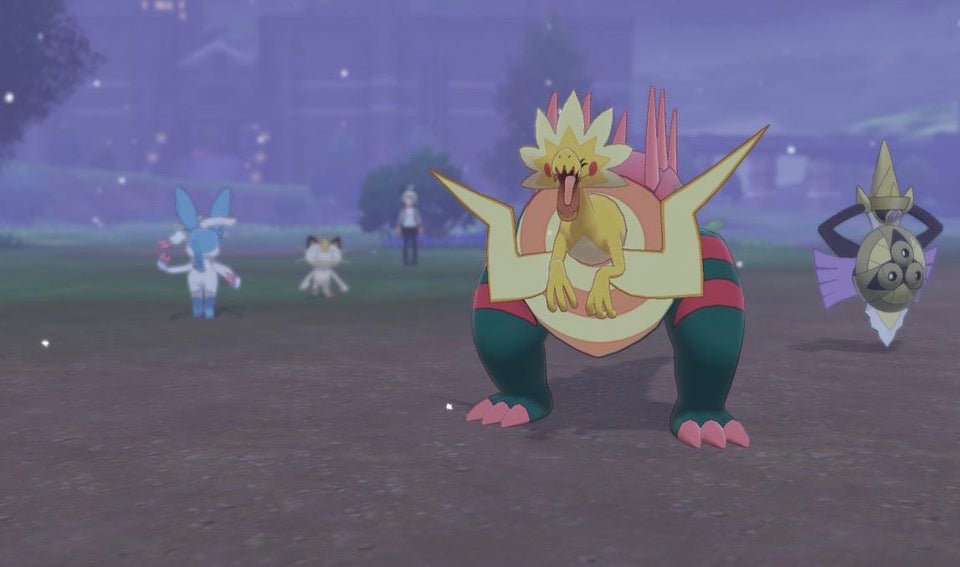 Though it wasn’t an officially sponsored tournament, Victory Road VGC put on an incredible event that had eight Pokémon World Champions battling against each other to see who was the true Pokémon Master.

After several close matches between the absolute best players in the world, the 2014 World Champion Sejun Park came out on top with some impressive plays using the extremely strong offensive core of Galarian-Darmanitan and what will likely end up being his signature Dracozolt.

The eight champions were divided into two groups and had to do a play in for the final rounds, with Park and 2015 Champion Shoma Honami making it out of their groups with undefeated records. The 2016 champion Wolfe “Wolfey” Glick and the most recent winner Naoto Mizubuchi had a more difficult time getting in and eventually fell to the top players in their bracket.

It ended up being a clash of two very different teams, with Honami running a rain-centric core with Pelipper and Ludicolo plus a very dynamic defensive set with both Ryhpherior and Bronzong. That squad was a great counter to Park’s hyper-offensive roster that was built specifically to break down walls and win games quickly.

The first two games in the best-of-five finals were an even split before Honami’s defensive play put Park on the verge of elimination as the Japanese player expertly used his support Togekiss and walls to edge out any push from his opponent. But the later games proved that Park’s team was built to survive these long matches. He was able to adjust his strategy and heavily rely on Duraladon to turn things around thanks in part to Dynamaxing and its offensive coverage.

But the real star of the show was Dracozolt, a Pokémon that is not commonplace on most VGC teams but still packs a heavy punch. Park, who won the 2014 Championship using a Pachirisu on his main team, is known for using unconventional species to their fullest potential and did it again in the final three games.

It also makes a lot of sense that the mismatched dragon is on his team since in Korean, Dracozolt essentially translates to “Pachi-ragon,” according to Park.

On top of Dracozolt and Duraladon, Park outplayed Homani in terms of Togekiss use in the later games, specifically when he blew away his opponent’s Bronzong with a perfectly timed Flamethrower in the final game. That move essentially swung the series and helped Park secure a successful comeback in the finals.

Following the event, Park made his team available to view as an in-game rental through Twitter, letting players use the sets for themselves and start dissecting just how the champ was able to win it all. It is unlikely this exact team will be making an appearance in future events as Park continues to iterate and create a better formula.

Park is going to be one of the early favorites to win the 2020 Pokémon World Championship too after winning this event and signing with T1 last month to represent the organization in VGC competition.