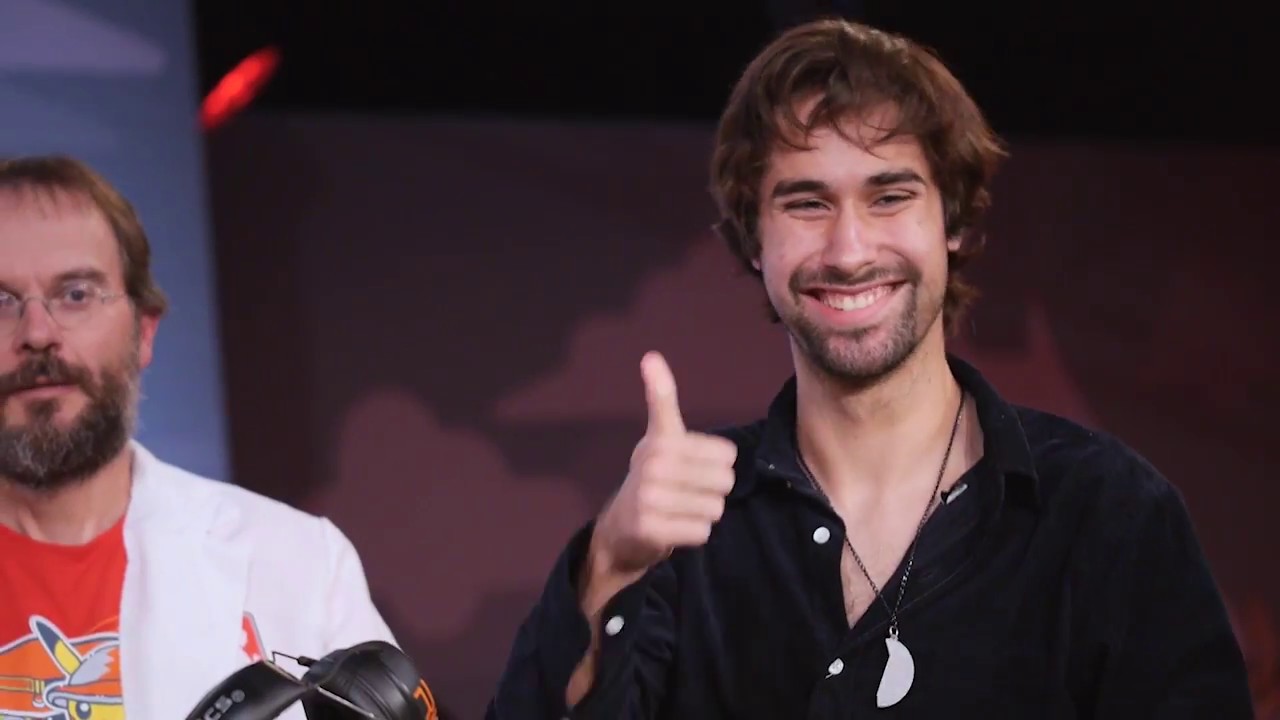 Former Pokémon World Champion Wolfe “Wolfey” Glick has been on a tear with content over the last several months, and to send off 2019, he’s bringing eight Pokémon pros and eight Super Smash Bros. players and personalities together for a tournament.

With eight teams of two, each team will have one Pokémon player trying to train their Smash counterpart in VGC competitive battling to compete in Wolfe Glick’s Pokémon Sword and Shield Super Smash Bros. Invitational.

From now until Jan. 12, the eight pairs will be training on and off-stream to hone their skills and eventually battle it out with the other competitors. Here are each of the teams that will be competing:

Just looking at the pairs, the strongest initial lineup and early favorite should be HugS and Baek.

Hugs has been frequently streaming Pokémon Showdown and competitive laddering for the last month and just recently broke into the top 100 players in the world. Already having a bed of experience in the competitive scene will give Baek a lot to work with leading up into the tournament.

But Mew2King and Zain are both known to be meticulous when preparing for competitions, so both players could come out of the training period with a solid grasp on the VGC meta and a good set of strategies to help them along. Cybertron training M2K is scary, though, since they’re both top minds when it comes to their respective games, which could spell disaster for the competition.

Lastly, both Alpharad and Ludwig are known for doing things “for the content,” so there’s no telling what the two content creators will do during this tournament. They could either seriously go for the win or try to run some ridiculous sets that will make things much more entertaining to watch.

Wolfey’s Pokemon Sword and Shield Super Smash Brothers Invitational will begin on Jan. 12, with more information about the stakes, competition schedule, and other details coming in the near future.