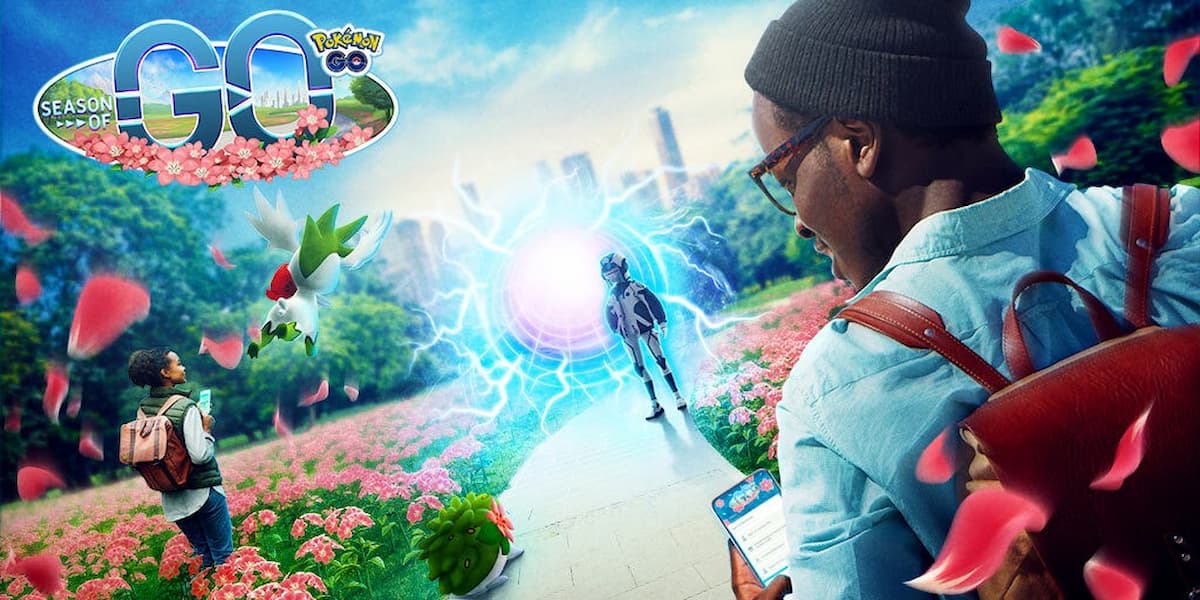 The Season of Alola is set to end on June 1, which means it is time for Niantic to get players moving into the next season of content in Pokémon Go.

Starting on June 1, and running until Sept. 1, the Season of Go will bring players new events, encounters with familiar Legendary Pokémon, and additional bonuses that players might recognize from previous changes to the game.

Starting with the events, players will be able to experience Pokémon Go Fest 2022 on June 4 and 5, with ticketed players gaining access to exclusive Special Research that will result in an encounter with Shaymin for the first time. Ultra Beasts will also be making their Pokémon Go debut on the second day through five-star raids.

Other events featured in the update include Adventure Week from June 7 to 12 and the Pokémon TCG Crossover event. The latter will tie into the upcoming release of the Pokémon Go TCG special set, which features cards themed around mechanics, items, and Pokémon found in Pokémon Go.

Another big update for the Season of Go is earlier access to Candy XL for players level 31 or above and some additional bonuses:

As always, the five-star and Mega Raid rotation is changing for a new season of content. Here is what you can expect to see from each, including the featured Raid Hour every Wednesday from 6 to 7pm local time.

And don’t forget the new Spotlight Hours, too. Each Tuesday from 6 to 7pm local time, players can encounter a selection of Pokémon and earn bonuses during that period. This time, three of the events will feature well-known Pokémon, while the final one includes a special Pokémon TCG hat Pikachu.