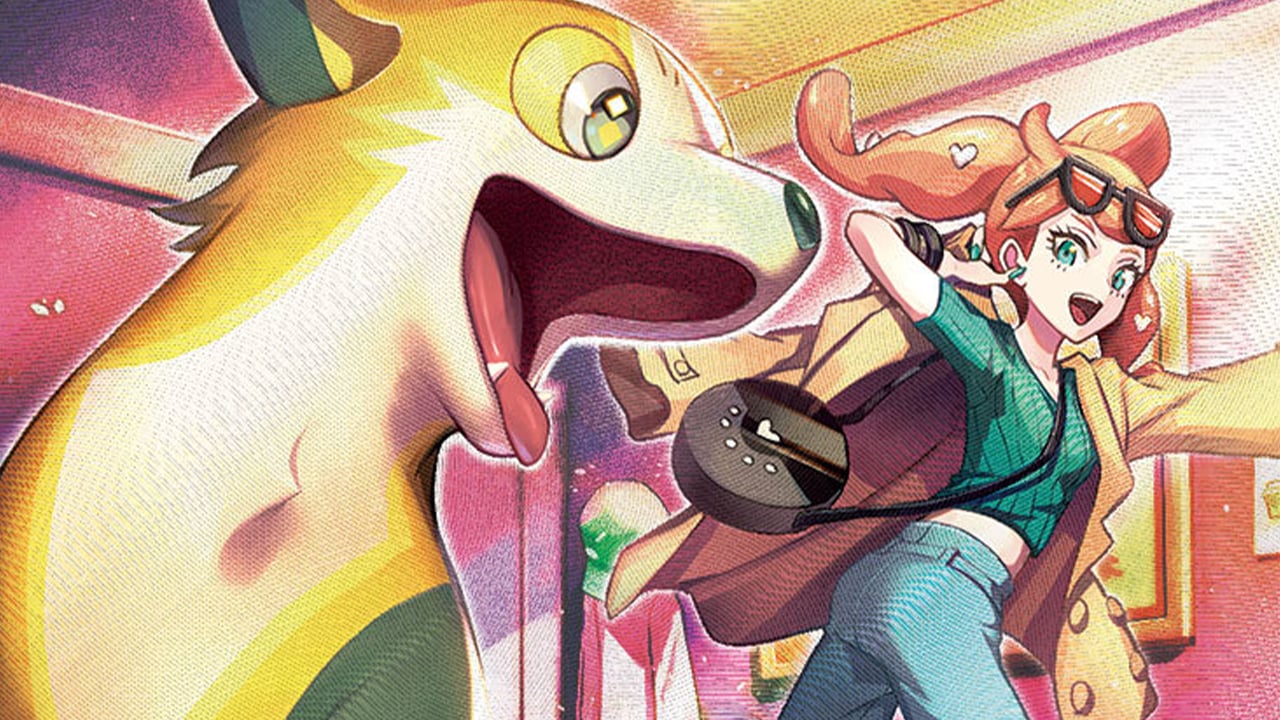 A pair of Pokémon OCG Character Rares from the upcoming high-class set VMAX Climax has been revealed.

The two cards revealed by The Pokémon Company were Rockruff and Boldtund V alongside their trainers. 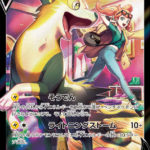 These two cards are two more Character Rare additions to the Dec. 3 Japanese set that will bring back this style of card for the first time in the Sword and Shield era.

More cards were showcased late last week that will be included in the high-class set, Galar Friends, a Trainer card featuring Hop, Bede, Marnie, Victor, and Gloria together. This wasn’t the only Trainer card to be shown off last week, alongside reprints of Marnie and Raihan and two new glove cards, Purification Gloves and Hunter’s Gloves.

Within VMAX Climax will be a bunch of Character Rare cards and the even rarer Character Super Rares. Many of these have already been revealed, and you can check out some here.

Outside of these new cards, the set will have reprints from previous Sword and Shield era OCG sets. Packs will come with 11 cards, and each pack is guaranteed to include a rare card.

You can get your hands on VMAX Climax on Dec. 3 in Japan, but there is no planned release for this set in the west. If you’re after any of these cards, you’ll need to purchase through online retailers or via the resale market.