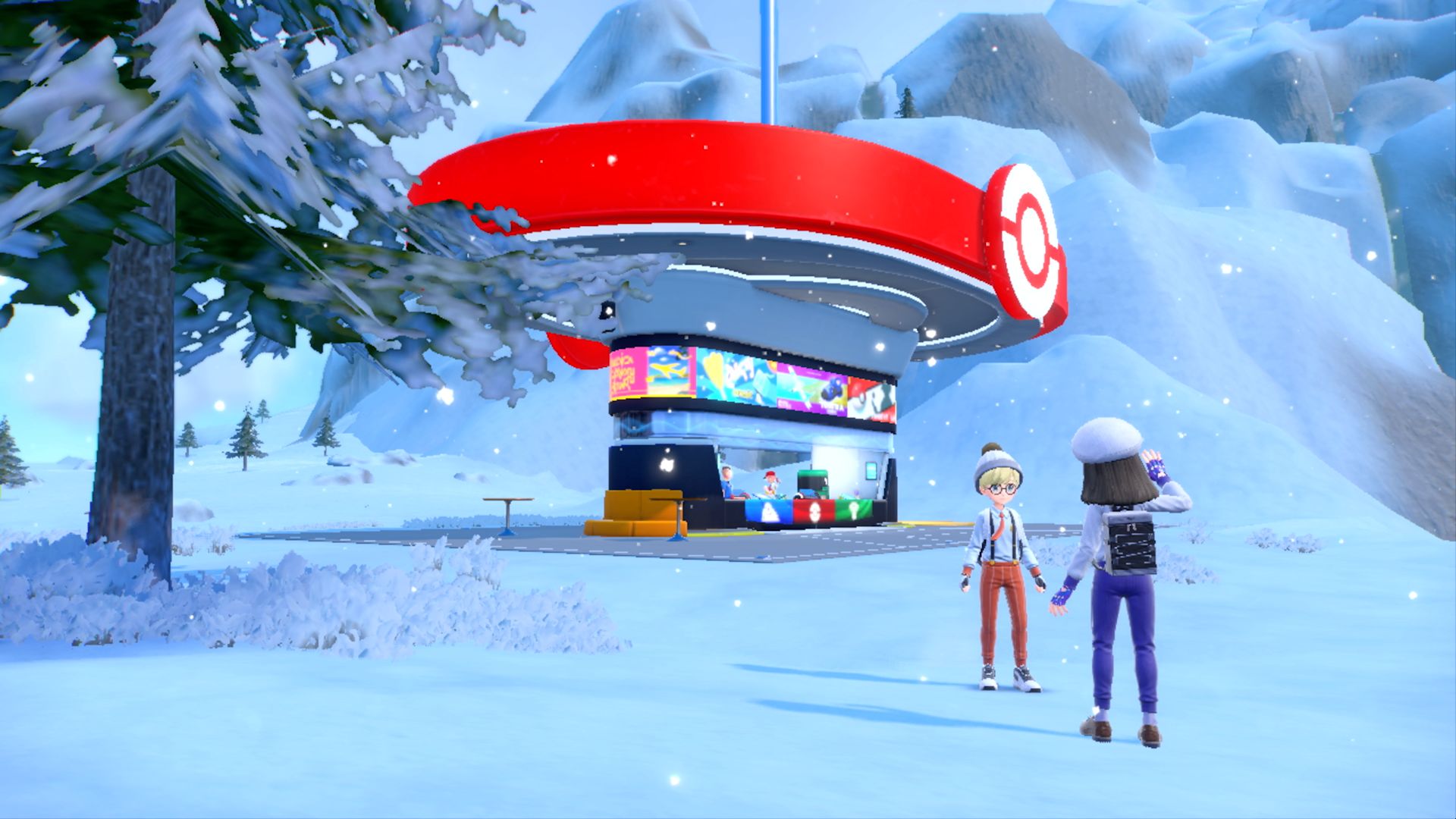 It really doesn’t look like the recent wave of Pokémon Scarlet and Violet leaks is going to let up any time soon, and users on social media are gearing up for what could be the longest period of somewhat-informed rumors and speculation that the series has seen in recent years.

The latest set of leaks finally gave players some insight into what mechanics SV is carrying over from Pokémon Legends: Arceus, which was a big point of contention heading into the first entirely new generation after that original take on the Pokémon formula was released.

Certain elements of Pokémon in the overworld and interacting with them are featured in SV, but according to the leaks, you will need to battle a Pokémon to catch it instead of being able to use your environment and various other methods to catch them with just a Poké Ball. The wording around this specific leak was very awkward, so it might not be the case, or there might be limitations put in place due to the difference in setting for the game.

The leaker also could not confirm that there would be overworld Shinies, though it might just be that they hadn’t seen any when obtaining their info.

One very prominent theory was also seemingly confirmed, as the leaker mentioned that Koraidon and Miraidon will both be ridable and replace bikes in the game, essentially taking on the role of a Ride Pokémon from previous games to some extent, with climbing, swimming, and flying also taking place while riding them. This specific leak is interesting because it likely means that the Legendary Pokémon will play a much larger role in the game’s story and gameplay compared to previous titles.

Players will also reportedly be able to catch Pokémon and battle while moving quickly, and other details about this mechanic are going to be unveiled in the future.

More info about regional forms and the previously described “Ancient” Pokémon were also shared, with the leaker finally mentioning that Tauros will be getting its long-rumored variant. Dugtrio was also mentioned in this wave on info, though the leaker only said “something like Dugtrio” will be included, and we currently don’t know if it will be as another regional form, an evolution, or a new Pokémon with a similar concept.

As for the Ancient Pokémon, they will reportedly not be considered the same as a new form, but rather an entirely different Pokémon in the Pokédex, with a new species name as well. This specifically was in reference to the leaked image of what seems to be a new look for Amoongus. The statement could also apply to the “RFake” Pokémon if the mechanics are, in fact, different.

The last major piece of news is that character customization could be limited in the game, though it hasn’t been confirmed if this is just because of the “school uniform” aesthetic and story importance the leaks have previously pointed to, or just because the build of the game is unfinished.

As always, there were a bunch of smaller pieces of info that were included in the leaks, including the following:

As these leaks continue to ramp up ahead of SV’s November release, it is important to take all of this information very lightly until an official source, like Game Freak or The Pokémon Company, confirms it in some form.