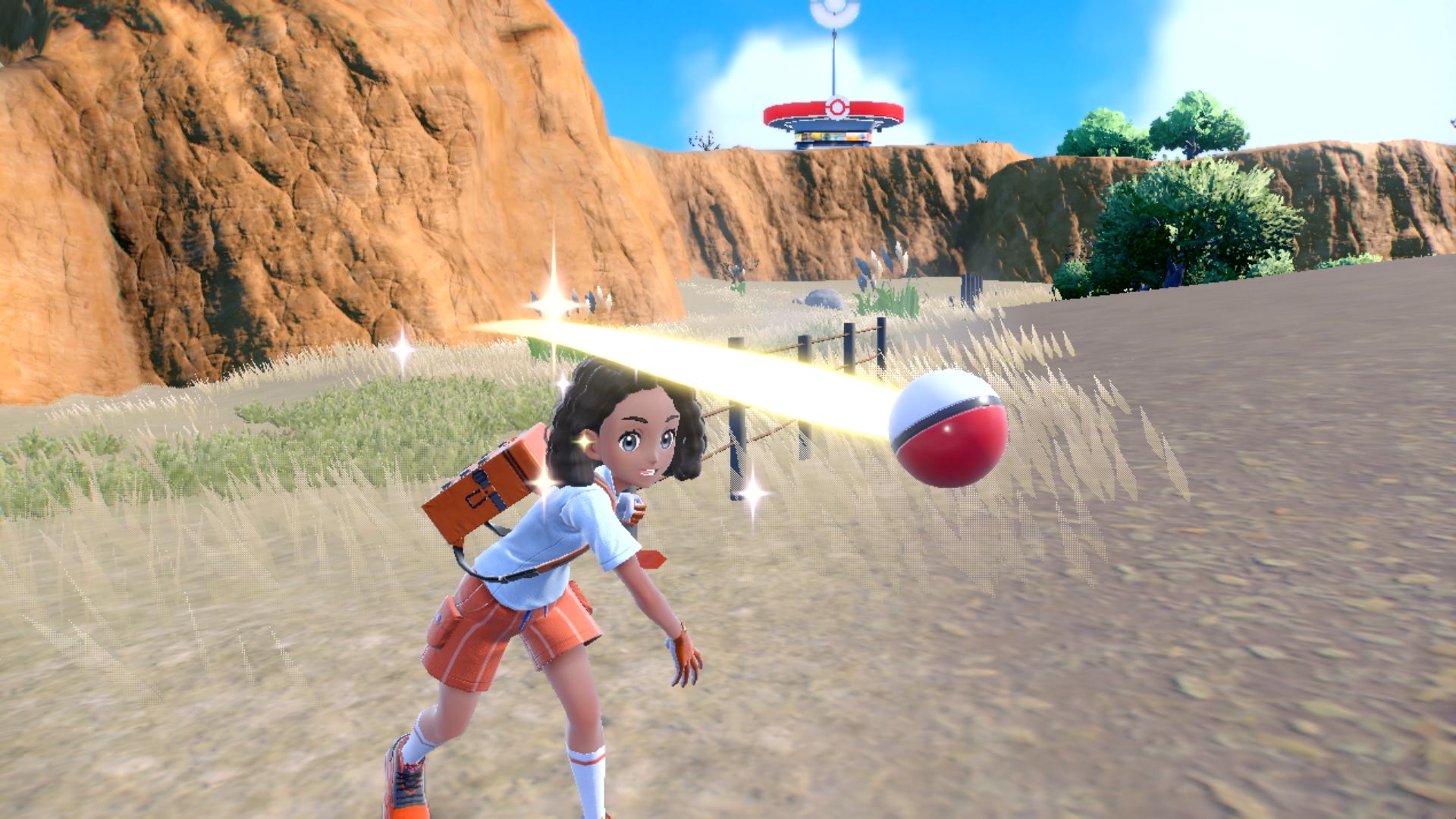 Yet another round of “leaks” has been making the rounds for Pokémon Scarlet and Violet, this time containing what appears to be more details about the apparent battle mechanic and a few elements of the game’s setting—though this time there was a lot less to dig through.

As was previously discussed in other leak and roundups, the theory that has the most backing from a source who has been around since Sun and Moon is that an item will let players turn any Pokémon into a form that incorporates elements of crystals.

These Crystal Pokémon are unlike any battle mechanic that has been used in the series before, in that they appear to only provide one change while incorporating mechanics from others. Namely, it can only be used once per battle—when a Pokémon returns to a Poké Ball it ends—and its main purpose is to give a Pokémon a same-type attack bonus (STAB) for any typing without actually changing their type.

This actually lines up with leaks we got much earlier on that made it sound like the gimmick was going to give certain Pokémon a third typing. Now, instead of permanently giving a Pokémon a typing, it will get a boost when using moves of a pre-selected type without adding any weaknesses or resistances.

The fact this doesn’t actually change a Pokémon’s typing is key, as it alleviates some worries many fans had early on in that the game would somehow become too complicated with a third column on a type matchup chart, but it still gives some of the more controllable utility of a third type to play around with.

To recap, here is what we “know” from the leaks so far regarding Crystal Pokémon:

This will likely be the most complicated and detailed portion of every big set of leaks considering it is being translated from Chinese and there is no official information about the mechanic. However, signs do point to this being true dating back to early leaks from the title reveal.

In addition to crystal details, we also got information there will be a serious focus on a school or university-like setup where players will go through classes, exams, and interviews of some kind.

No additional context was given, but it lines up with the “rival schools” theme many fans are expecting to see in the story based on trailers.

The story, which has largely remained unspoiled by leaks outside of mechanics and a few themes, will also reportedly feature three main routes or quests that need to be cleared in order to reach the end. All that was mentioned is this will not specifically be tied to a specific three-part theme and it is unclear if this could lead to three different endings, since the wording was a bit awkward for translators to deal with.

Related: Will there be time travel in Pokémon Scarlet and Violet?

According to the leaker, the Elite Four returns in its traditional format in SV, though you will be able to challenge Gyms in any order like the latest trailer teased.

Despite that openness, this recent info claims the teams and level cap of those Gym Leaders will not change regardless of the order you do them in and there are no difficulty options for the game as a whole. So it seems like the actual freedom to do certain things will still be limited a bit based on your Pokémon’s levels, if this is to be believed, though it could be different in the final games.

And, while that level cap news is a bummer if true, players will be able to re-challenge Gym Leaders, though exactly how and when isn’t clear yet.

We also got a number of details on some previously mentioned Pokémon, including Lechonk having a potential split evolutionary line and the vampire-like Jigglypuff. Here is a recap of those leaks: