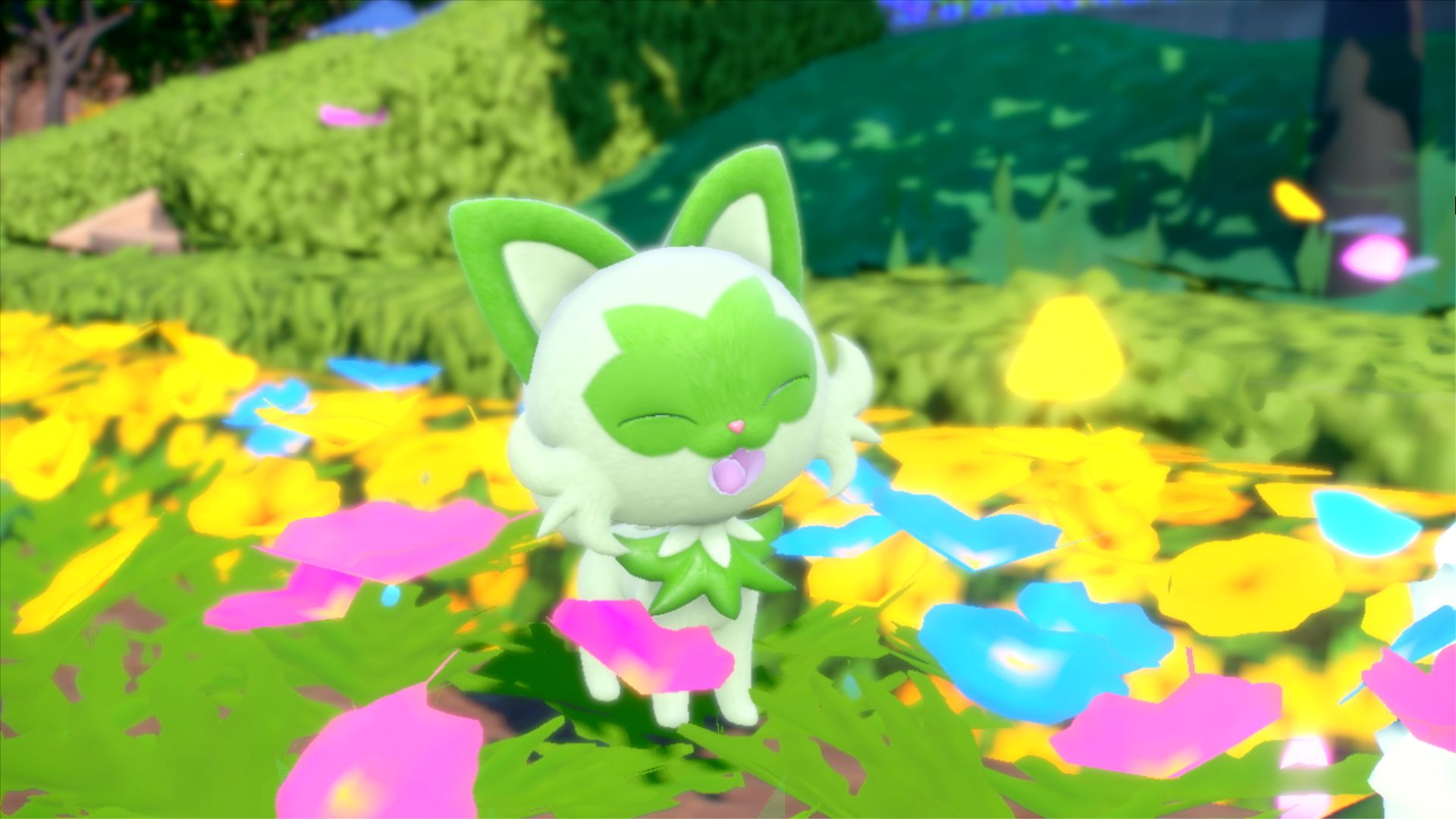 Something has portions of the Pokémon community in a tizzy, as multiple new, major leaks and rumors surrounding the upcoming release of Pokémon Scarlet and Violet have started spreading—including key details about the game’s Pokédex and certain elements of the game.

According to multiple sources, compiled by several leakers on social media, SV will have a sizable Regional Pokédex that will include multiple cross-region/generation evolutions, and DLC, something that was hinted at earlier this week by a different leaker.

One source vaguely listed the Regional Pokédex at being somewhere between 300 and 500 Pokémon. This doesn’t really provide much insight, considering every game since Black 2 and White 2 have featured at least 300 Pokémon in their Regional Pokédex listings, but it does look like it could potentially rival that of Alola from Ultra Sun and Ultra Moon, which had 403 Pokémon in its Regional Dex.

It does also look like the National Dex will not be making a return, though that was kind of a given based on recent Pokémon titles and the approach Game Freak has made in pushing Pokémon HOME.

Along with the Pokédex details, the various “leaks” have pointed to multiple exclusions and inclusions involving what Pokémon could be missing and a few other rumors:

All of this coincides with the rumored regional Girafarig and Wooper variants that were discussed yesterday, along with some other leaked designs that players have been slowly deciphering.

One of the blurrier images from that initial set of leaks has players thinking it could be the middle evolution of Sprigatito, as it was rumored that the Grass-type starter would eventually turn into a Grass/Dark type and the imagery fits with the base form.

The most prominent source, which is yet another Chinese leaker who posts to various forums before having his work brought over to Twitter, has also specified that only Pokémon will be time traveling in SV.

Time travel has been a key focal point for fans since the most recent trailer for the game dropped in early June, with the box art Legendaries, along with each game’s exclusive professor character giving off clear hints at time playing a factor in some way. It looks like players, however, will not be the ones time traveling, but Pokémon will in some form. And, if it is any consolation, the leaker also says the story is good.

As for additional details about the region and game as a whole, these same rumors note that there will be a total of three cities and nine towns for the still-unnamed region. Outside of that and the potential Gym Leader and NPC leaks we got yesterday, things remain unclear, though we did get clarification that the Gym types will reportedly be Bug, Grass, Water, Ice, Normal, Electric, Psychic, and Ghost.

Just like with every set of leaks, especially for a game franchise as big as Pokémon, all of these images and rumors aren’t good for much beyond sparking conversations in the community until Game Freak, The Pokémon Company, or Nintendo confirm the information or the game release.