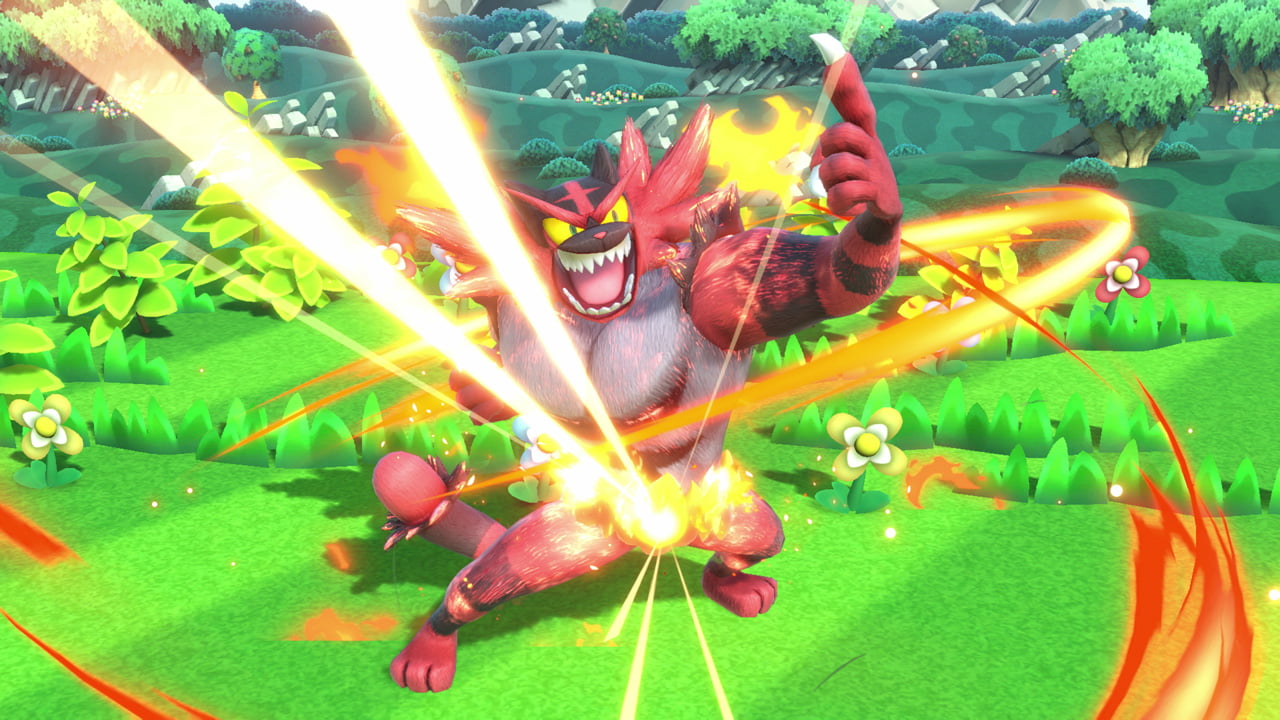 Renzo “Prro-T” Navarro is the Pokémon Players Cup IV VGC champion. From dropping to the losers bracket in round one to fighting all the way to a final game victory in the grand finals, Prro-T claimed the title earlier today.

With his double 2-1 win over Leonardo “Ilbona” Bonanomi, he finished an incredible run that included a win over every European player featured in the Global Finals.

Both players were piloting standardized teams with three identical Pokémon in their six spots. But the key difference ended up being Prro-T’s use of the double Intimidate core of Landorus Therian Forme and Incineroar, which also had Parting Shot, while Ilbona only had access to Landorus.

Each game came down to slight positioning and Prro-T’s approach to switching out to optimize the stat drop advantage he held over Ilbona. This back and forth led to a bracket reset and eventual win for the Peruvian player, who made a key final read with his Regileki to give himself an advantage in the final game.

“I really wasn’t expecting to get that far,” Prro-T said. “I was really tired since I started in the loser’s bracket. It was a long way. I obviously really wanted to win, but I was really happy with getting to the finals. So I was a bit nervous, a bit tired, but mostly excited.”

For Ilbona, this is his second straight runners-up performance at a Players Cup event, having lost in a similar situation to Jonathan “Ezrael” Evans during Players Cup III.

In terms of overall usage, Ilbona was one of very few players to avoid using the Landorus Therian Forme and Incineroar, which both appeared in over 50 percent of teams during Players Cup IV. Regileki was just behind them at a 40-percent usage rate, while Galarian Moltres and Registeel tied at 33 percent usage.

With his win, Prro-T takes home $5,000 and the title of Players Cup IV VGC champion. An unspecified number of top finishers will also be invited to play in the 2021 Pokémon Global Exhibition in October.