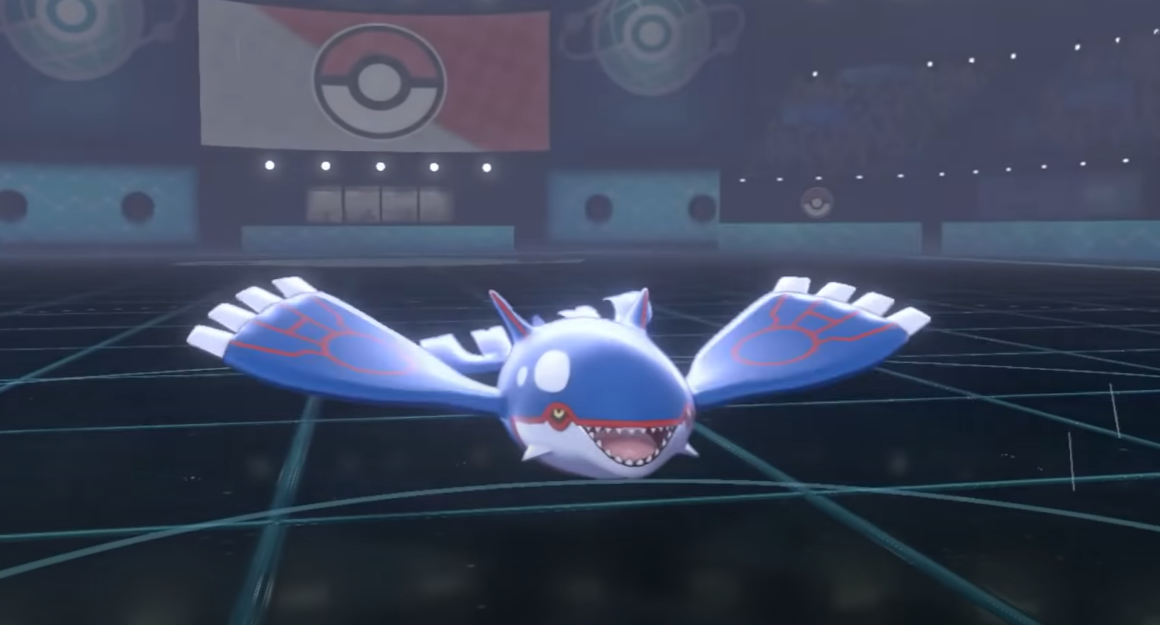 Ilbona knocked Ezrael into loser’s after a reverse sweep in the winner’s finals. But the 2016 World Championship runner-up knew he had everything he needed to win it all on his team. Ezrael became the third straight Players Cup III Champion to come up from the loser’s bracket, reset the grand finals, and close out the event with a win.

Dropping into the lower bracket, Ezrael cleaned up a 3-1 series against Yoav “YoavScyther” Reuven, who recorded his highest placement at a competitive event, and immediately punched his ticket to the grand finals.

Coming out of loser’s he needed to reset the bracket first before having a real shot at taking the win, which meant he needed to break through Ilbona’s previously impenetrable wall of Umbreon and Venusaur. Switching his tactics, Ezrael went back to utilizing Incineroar’s Fake Out and Parting Shot utility in combination with the rest of his team to take control of the series.

Ilbona continued to play well, but ended up losing the first set 3-1, leading to a bracket reset and an even playing field for both players.

Because of Ezrael’s swap in tactics, both players began freely adjusting their gameplans between games, which led to several close games ending because of one decision and culminating in a game five for all of the Nuggets.

In a final frame showdown between Kyogre and Groudon, Ezrael’s Water-type Legendary, which was the only one to appear in the Global Finals for Players Cup III, was able to Water Spout, get the knockout, and take the win.

“I was not very confident I was going to get that knockout,” Ezrael said. “I was so sure that I had lost. It is very likely it was a damage roll, and I have no idea what the roll was. I’m just really grateful that my Kyogre came through for me.”

In the end, Ezrael noted that his team was overall solid, but one clutch decision he made at the last second involved one of the most highly used Pokémon in the tournament.

Just before the event, he decided to take EVs (Effort Values) out of his Venusaur’s defensive and offensive stats to up its speed above its previous 121 stat. This was to ensure that his Grass-type could outspeed certain Pokémon, like Charizard or Zapdos, when they were at plus one while his team was under Sun or Tailwind.

That specific circumstance came into play against Ilbona, where Ezrael’s Venusaur was able to outspeed and use Sleep Powder to put his opponent’s Charizard to Sleep and take a game.

“I have played Pokémon for a really long time and have never won anything bigger than a Midseason Showdown,” Ezrael said. “I would always get really close, but I’ve never won anything. It feels really good to win. I had this sinking suspicion I was going to get second, but I’m really happy I clutched it out.”

With this win, Ezrael received a voucher for travel to any future International Play! Pokémon Championship.