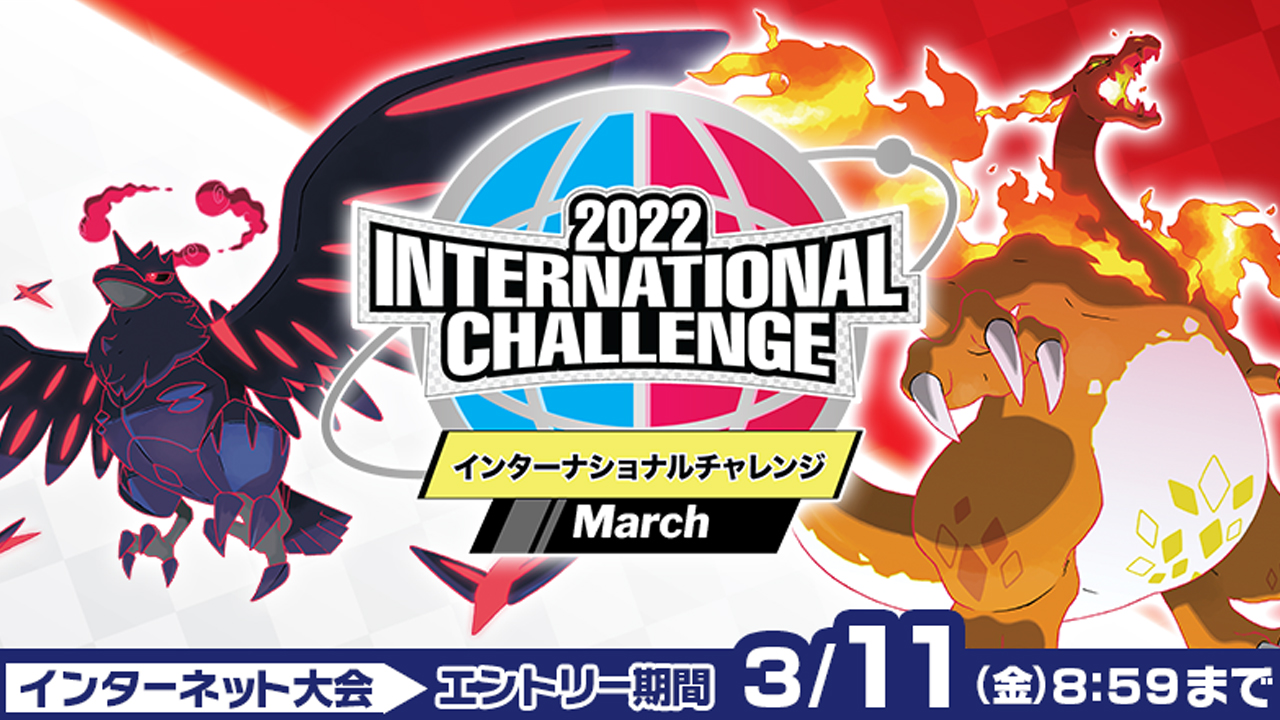 The Pokémon Company has now opened registrations for Pokémon Sword and Shield players to get in on March’s International Challenge.

Registrations will run from now until Thursday, March 10. Battles are set to commence on March 11 and will run through the weekend. Like February’s International Challenge, next month’s will also use standard VGC rules in a double battle format.

To get set up and registered for the March International Challenge you’ll want to boot up your Pokémon Sword or Shield game and head to the menu. From here select “VS.” and then Battle Stadium and Online Competitions. After the page refreshes you should see all the available events to register for.

Select the March International Challenge and you’re good to go when things kick off on March 11. If you plan on taking part don’t forget to register before then.