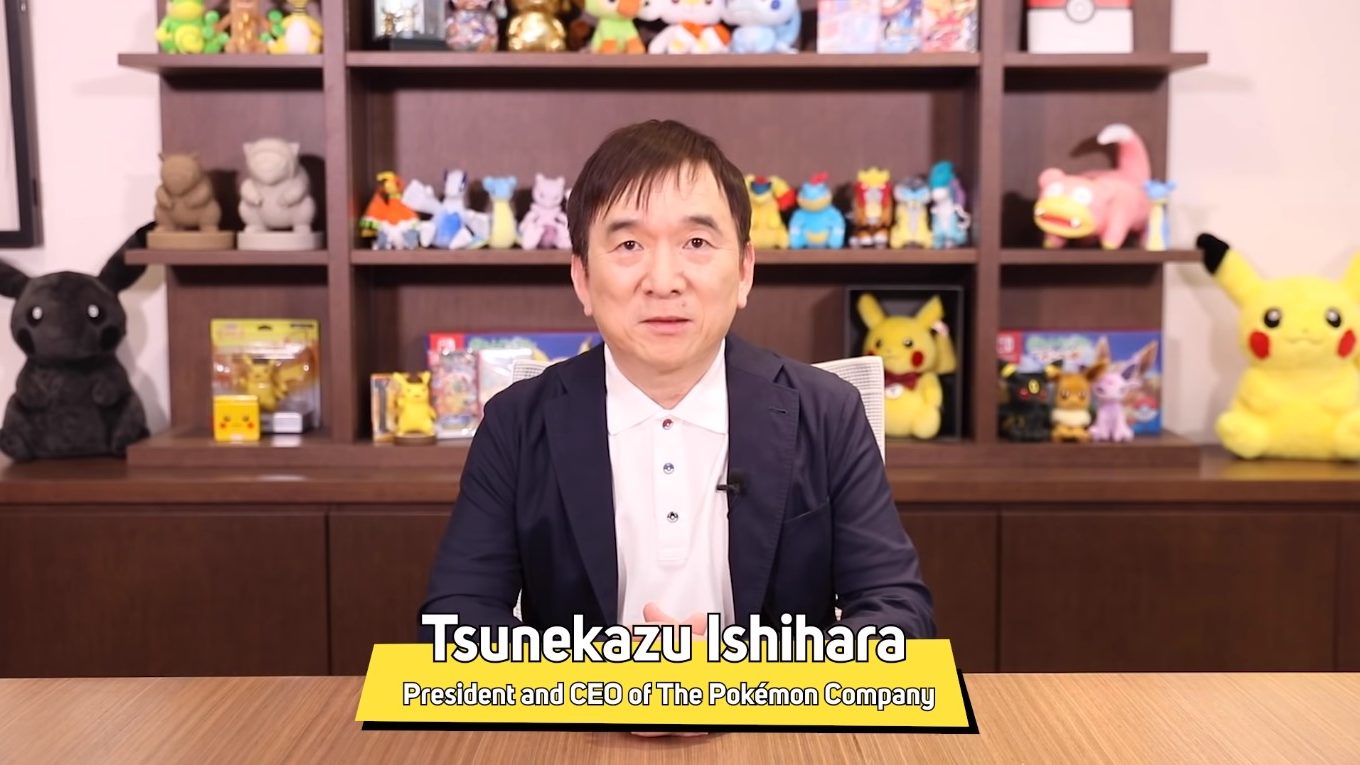 At a recent auction, a limited-edition Ishihara GX Pokémon TCG card modeled after Tsunekazu Ishihara, the president of the Pokémon company, sold for a whopping $247,230.

The Goldin Auctions listing began at a minimum bid of $500, but that number got substantially higher somewhere during the 31 bids that were placed.

Initially printed for employees of the Pokémon company to celebrate Ishihara’s 60th birthday, this card had only been graded a seven by PSA. Given the limited production of the card in 2017, and the fact that it was signed by Ishihara himself, made it a one-of-a-kind collector’s item that triggered a competitive auction.

Previously, the same card without the president’s signature on it fetched $50,000 for a PSA 10, with lower graded variants coming in substantially lower.

Pokémon TCG has seen a spike in popularity in the past year resulting in some of its rarest cards selling for exorbitant prices. The card may have fetched an impressive profit for its seller, but it still sn’t the most expensive sale we’ve seen in recent times, paling in comparison to the record-breaking sale of a rare Blastoise earlier this year.