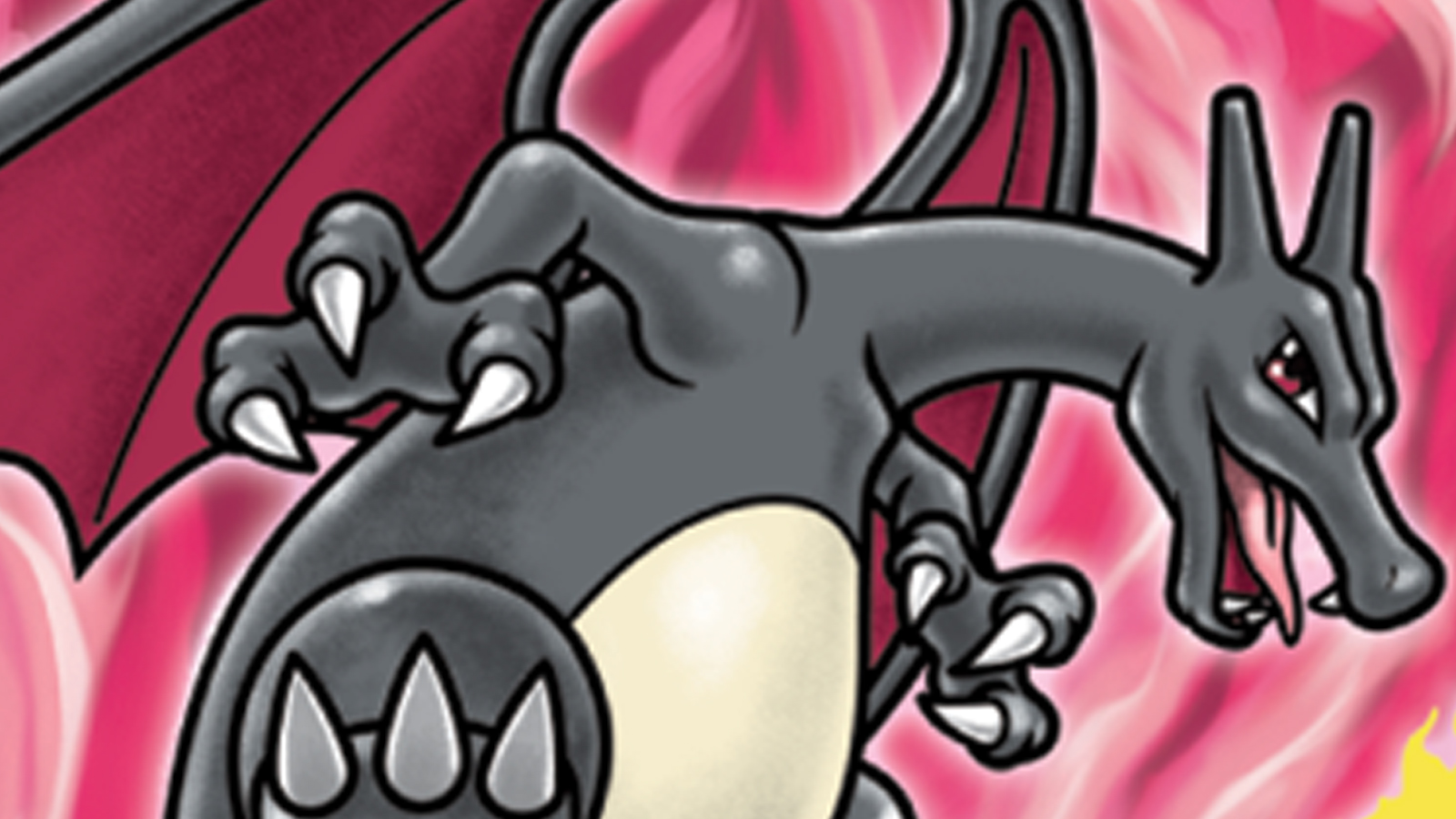 Approaching the launch of one of Pokémon TCG’s most highly anticipated Pokémon Go set, The Pokémon Company has revealed a variety of cards that will be featured.

The new batch of cards revealed and shared by PokeBeach includes Kanto favorites Venusaur, Charizard, and Blastoise along with all of their evolutions. Others include Wimpod, Golisopod, Pikachu, and Mewtwo V.

In this new batch of revealed cards, perhaps the most exciting is the Radiant forms of Venusaur, Blastoise, and Charizard. These are included alongside their regular card forms. Unlike regular cards, players are limited to a single Radiant card in their decks meaning even if you’re able to collect all three you’ll have to pick one when setting up for competitive play. 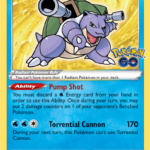 Mewtwo V was initially revealed last week alongside Dragonite VSTAR, which will also be a part of this Pokémon Go TCG set. Also shown with this group of cards was the regular version of Charizard which has been officially revealed today.

Many of the cards in this upcoming TCG set include unique art in the style of the Pokémon Go video game. Both Charizard and Mewtwo can be seen towering above city skylines in their respective art.

Fans don’t have long to wait before they can begin adding these cards to their collections. The Pokémon Go and Pokémon TCG collaboration set is scheduled to arrive in less than a month on July 1. Between now and then we expect more of the cards that will be featured to be revealed.