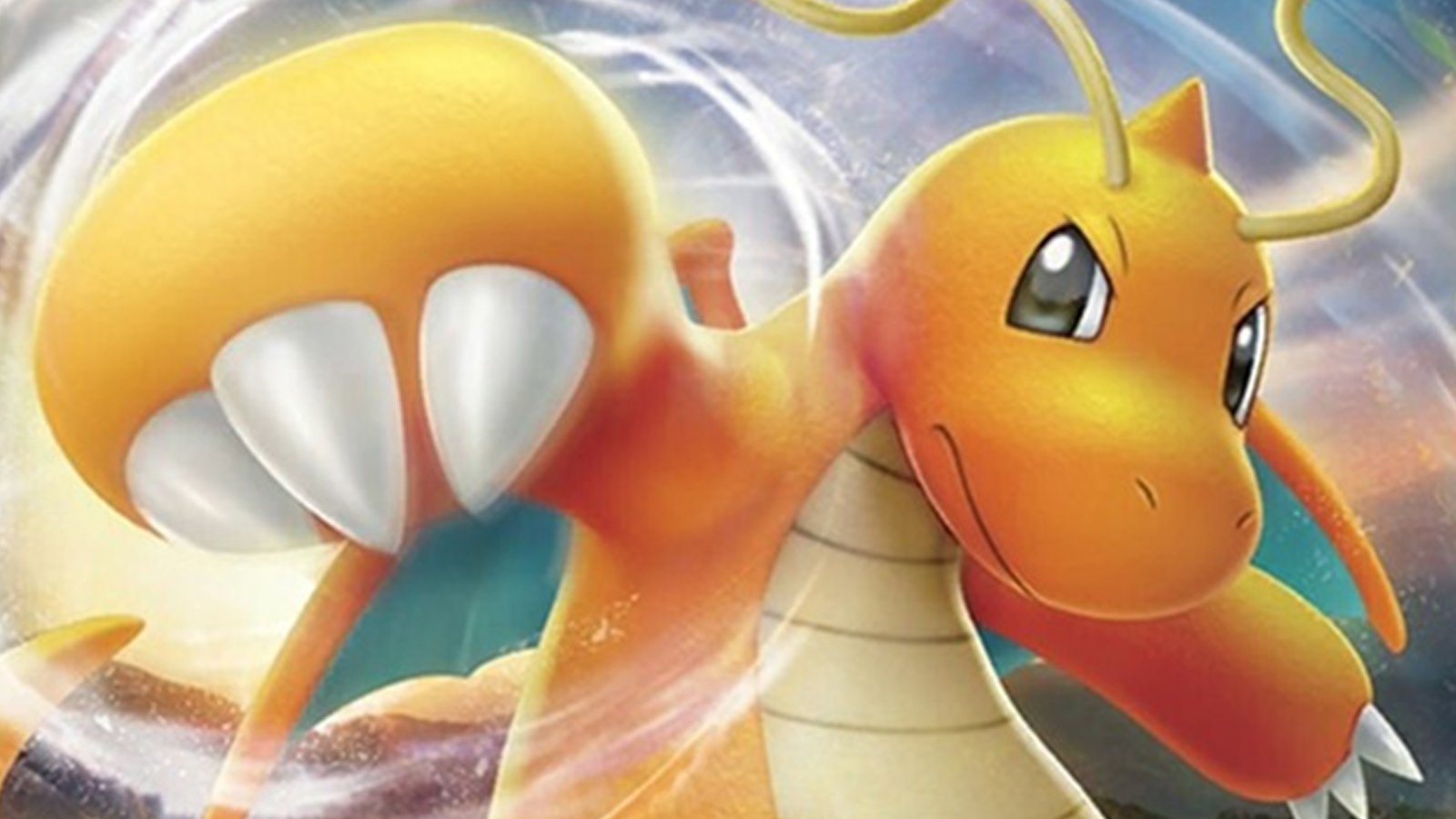 New Pokémon cards set to arrive this July with the Pokémon Go collaboration special set have reportedly been revealed. As reported by PokeBeach, a Charizard regular card will join the set alongside Dragonite VSTAR. The secret rare variant of Mewtwo V has also now been revealed. Images of Chinese versions of these cards have appeared online and were translated by PokeBeach.

Dragonite VSTAR doesn’t boast the Pokémon Go stamp that many other cards in the set do. Being a VSTAR card this new addition has two powerful moves. Its regular move is Ultimate Impact which can deal 250 damage.

The VSTAR move for Dragonite allows a player to look at the top 12 cards of their deck attaching Lightning or Water energy cards they find to their Pokémon before shuffling the remaining cards into their deck. As is practiced will all VSTAR cards, players who use this ability can not use any other VSTAR moves during the match. 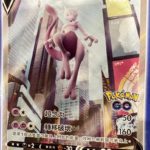 These cards will most likely be translated and released in the Pokémon Go and Pokémon TCG collaboration set which arrives in stores on July 1. You can check out some of the officially revealed cards from this set here.