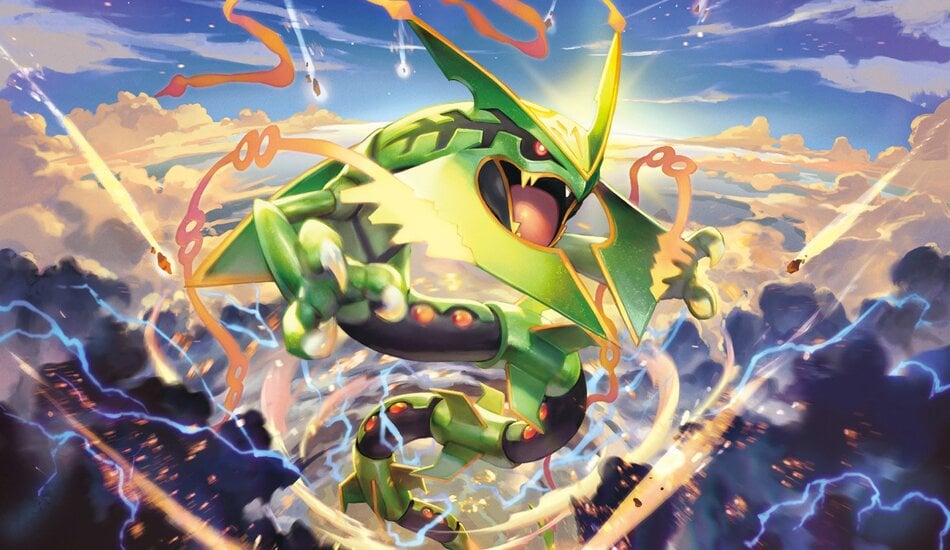 Pokémon fans are always seeking out creative ways to play through games in the series and one fan has crafted one of the most inventive yet.

Programmer Constantin Liétard showcased a bot he had created to play Pokémon Emerald from inside of Discord. The bot is controlled by users’ reactions to the game’s stream. With each react, the character in-game is moved accordingly. Liétard is encouraging Pokémon fans to join his discord and get in on the action, along with over 2,000 members at the time of writing.

Playing the game through Discord has some interesting advantages, like a constant display of Pokémon in the player’s party and their stats. But the bot runs by rendering gifs of an emulator, so it can be tedious to keep up with the action.

Community playthroughs of video games such as Pokémon aren’t a new phenomenon. Twitch Plays streams have seen massive success over the years, where Pokémon Red was the game that spawned the craze more than seven years ago in 2014.

For Liétard, this is not his first creation of the kind. Earlier in the year, he programmed a bot making it possible for other users to interact with his Twitter account and play through Pokémon Red.

Related: Twitter is a Pokémon Champion after more than 40 days and 90,000 comments

Despite being quite a distance from the finish right now, the dedicated community in his Discord server shouldn’t take long until Pokémon Emerald is complete–and maybe capture some weather-altering Legendaries along the way.