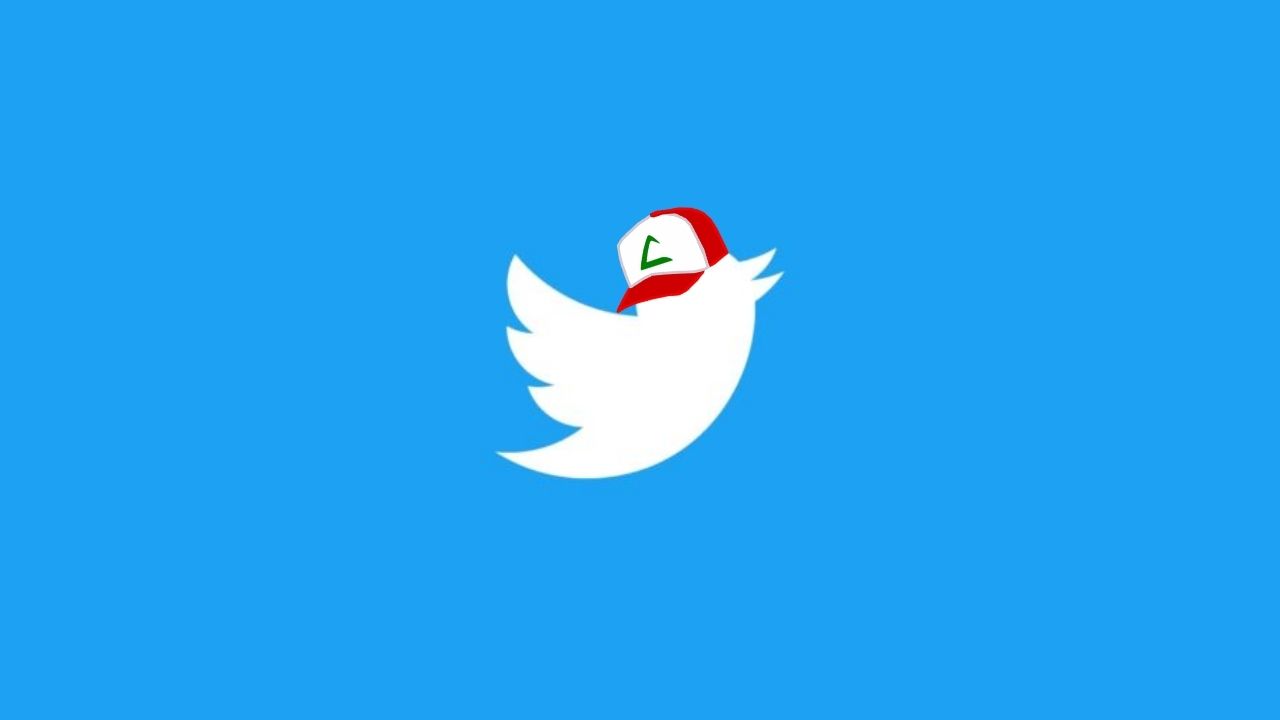 Twitter has finished playing Pokémon Red inside an avatar—and even obtained Mewtwo as a bonus prize as a conclusion to the Kanto journey.

Programmer Constantin Liétard wrote a script that allowed their Twitter audience to play Pokémon Red simply by commenting. Every 15 seconds, the profile’s account picture was changed automatically to reflect the chosen command, which was pulled from the most commented input within that time frame.

The path to becoming a Pokémon Champion seemed bleak after “Team Rocket,” a group of troublemakers, managed to release five of the six main party members. The timestamped footage (1:06:39) can be found here.

The community was shaken but not discouraged from continuing the journey. Refusing an option to rollback to a previous save, Twitter honored its fallen heroes by forged on and refilled its party slots. Led by a Dodrio named Luke to symbolize A New Hope, Twitter users cleared the Elite Four and Blue in style.

Mewtwo’s capture was the final cherry on top of an up-and-down journey. Fans are already clamoring for Liétard to proceed to Johto, but perhaps it’s time for all of us to bask in the glory of being the people’s champion for a little while.