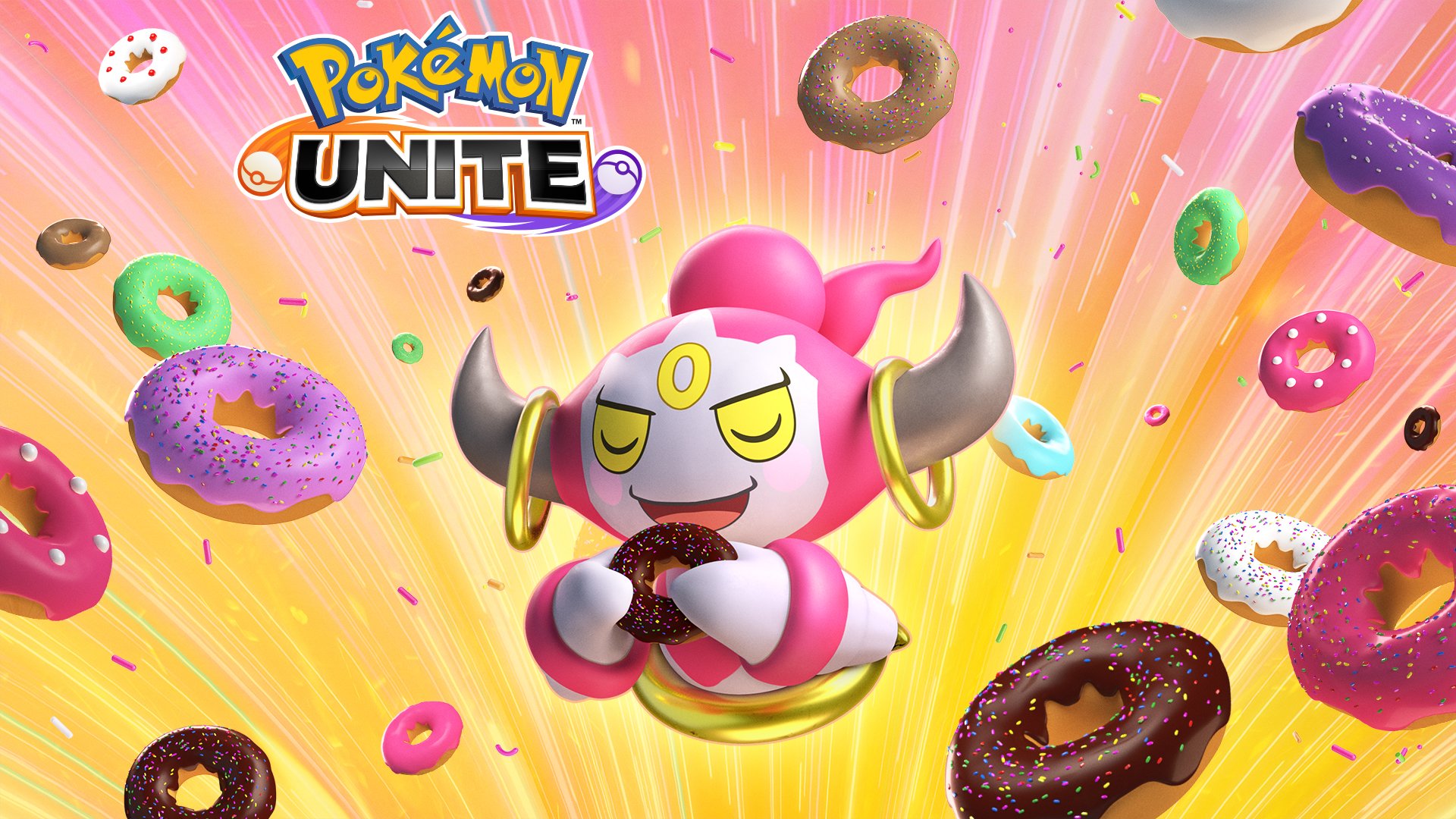 Since its launch in July 2021, Pokémon UNITE has straddled the line of the free-to-play and free-to-start models, offering players multiple ways to unlock content in the game based on if they want to spend money to speed up the process.

On the F2P side of things, UNITE follows most other titles in having multiple different in-game currencies that players need to collect to upgrade items, unlock Pokémon, and more. Unfortunately, the developers also artificially limited how much of certain currency types players can earn in one sitting in a microtransaction-laden marketplace.

This doesn’t affect the harder-to-come-by currency like Aeos, Fashion, and Holowear Tickets, though. Instead, it impacts the more widely available Aeos Coins and Energy earned through playing the game.

Aeos Coins are the most common and heavily used currency in UNITE and can be earned by completing challenges, battle pass missions, and by participating in any of the game’s main modes.

In turn, they can also be used to unlock a majority of UNITE’s content, like Unite Licenses that are used to add Pokémon to your usable rotation. But you’re limited to earning 2,100 coins per week.

Related: All Aeos Gem bundles and costs in Pokémon UNITE

This only applies to the Aeos Coins you’d earn by playing matches, not the additional coins you can earn by completing challenges or as rewards. But most players are more concerned that UNITE offers an item to boost coin yield that essentially just maxes that weekly limit out earlier—and it can be purchased using microtransactions.

The other hard limit applies to Aeos Energy, which is awarded to a player after every completed match.

Energy is used to roll for items in the Energy Rewards section, with a weekly limit of 1,400 Energy that can be earned. Before July 2022, this likely would have been fine since all of the Energy Rewards were cosmetic. But now, stat boosting Emblems are included in a separate pool and they actually have repercussions for gameplay.

And, just like with the Aeos Coins, UNITE has a method to earn more by purchasing consumable items in the shop.

TiMi might eventually mess with the amount of each currency that’s limited, but for now, be sure that you’re aware of each limit and use your allotted coins and energy wisely once you have them.