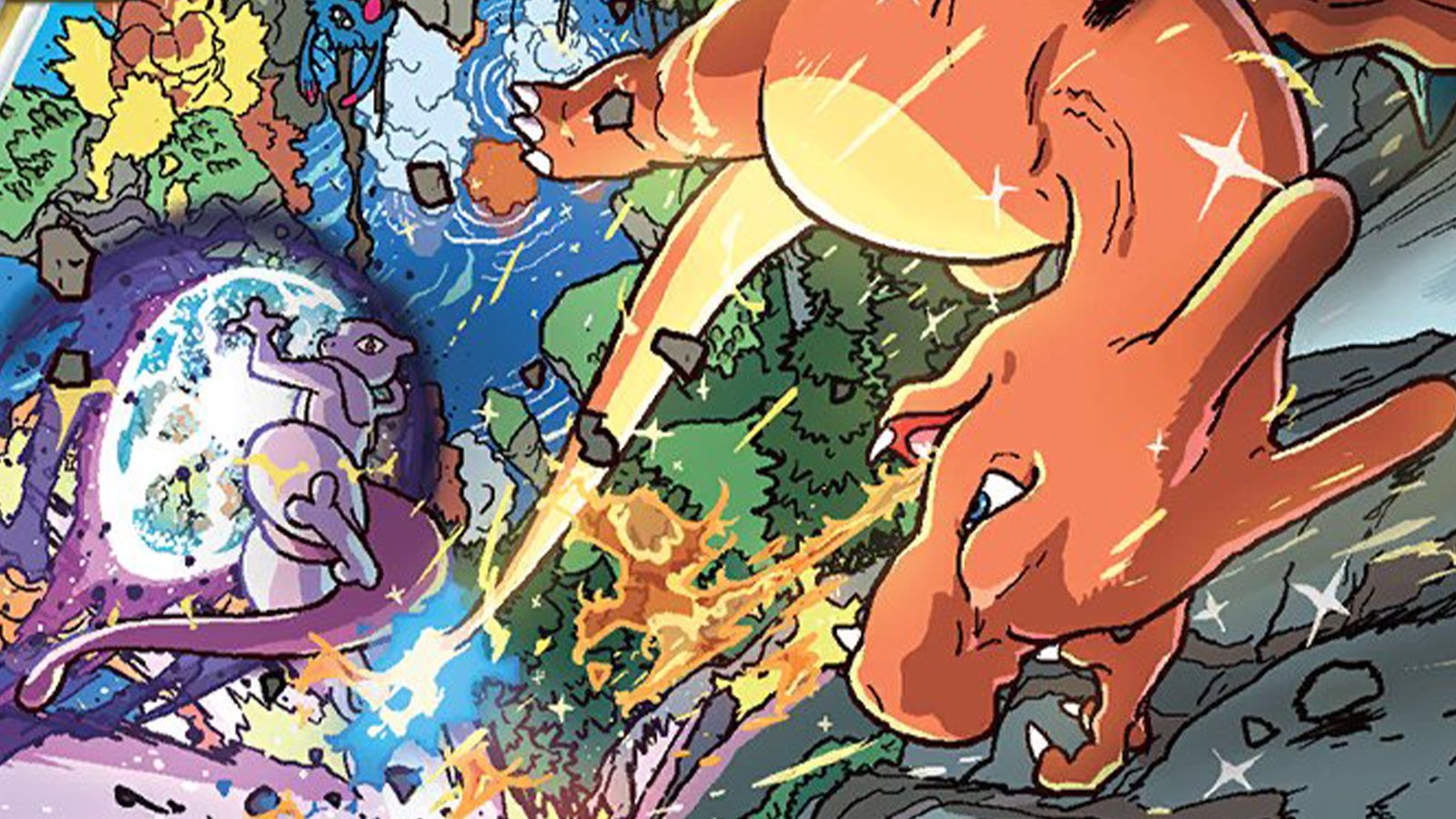 The Pokémon Company International and its printing partners for the Pokémon TCG in Japan are taking action to combat resealed or tampered products being resold by implementing a new booster box design later this year.

As first reported by PokéBeach, this new design will have a line that physically needs to be pulled away from the booster box when opening it rather than simply opening a flap that can easily be reinserted.

According to PokéBeach, this is because it will now “damage” the box to make it obvious it’s been opened. This is likely to cut down on the ease at which resellers can simply repackage a booster box and list it as an unopened product. 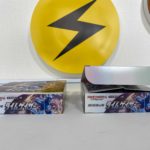 For those who might not know, resealing a product in the case of a booster box is the process of pulling out all of the packs inside and weighing them to pull out the packs with a higher probability of getting the heavier holo cards and replacing them with lighter packs.

Either that or opening all of the packs and gluing them shut again without the best cards inside—all before listing them for sale as if the product was untampered.

This process is even more predatory in Japan because, as PokéBeach mentions, it has been happening fairly frequently over the last several years. But this new design should impact the effectiveness of this practice while also helping collectors who want to know the product they are buying is sealed and the value is preserved.

There is no news on if this design like this could come to the West, but fans are already asking for it in hopes TPCI will take the fight to resellers around the globe.