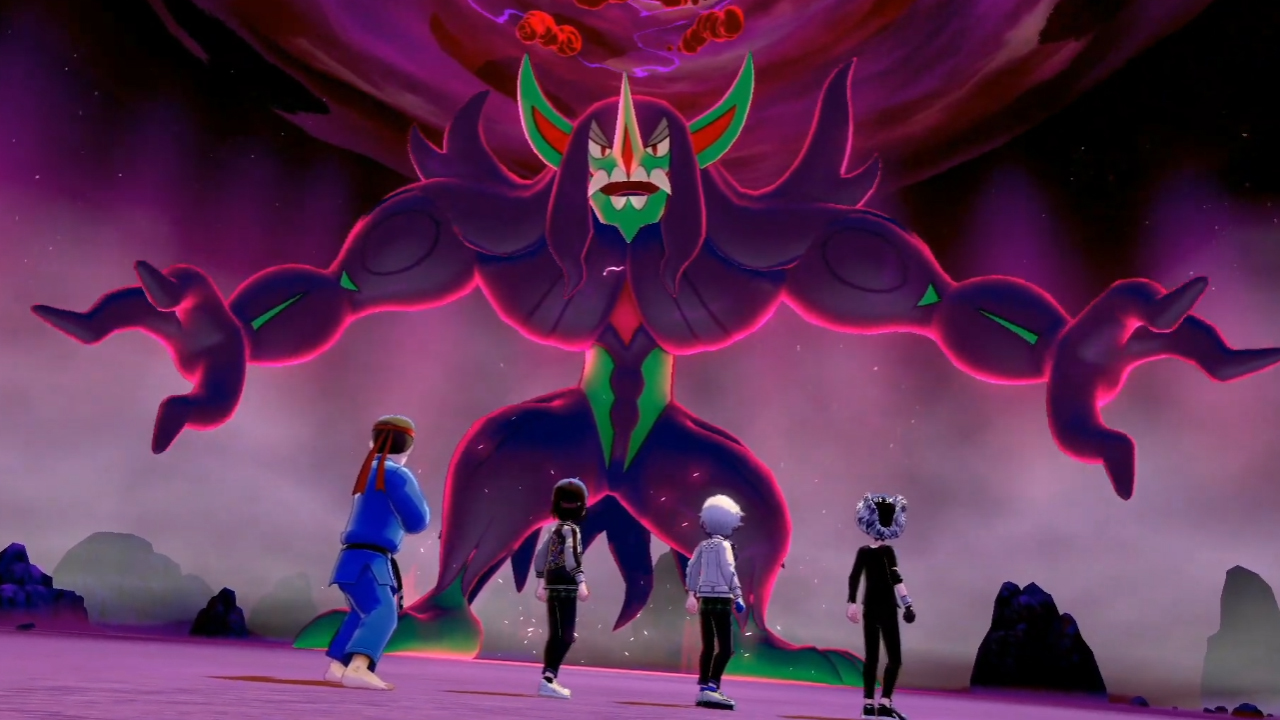 A new Wild Area Max Raid Battle Event has been announced for Pokémon Sword and Shield and this time it will give players the chance to capture themselves a shiny form of Grimmsnarl.

During this event, which is now live in-game, you’ll face Pokémon from Grimmsnarl’s line of evolution including Impidimp, Morgrem, and of course, Grimmsnarl itself.

In both one-star and two-star raids, you’ll only be able to face Impidimp but when you move up to three stars Morgrem starts to appear. Four-star raids have the chance of being all three of the Pokémon in this evolution line and finally, five-star raids will only be Grimmsnarl with the chance at facing a shiny.

Instead of the goblin Pokémon’s typical black and green look, shiny Grimmsnarl adopts a while goat of fur and purple skin. You won’t get confused between the two versions as it is drastically different from the original.

It doesn’t seem there will be any particularly unique items up for grabs during this event. Instead, you’ll see the usual berries, TMs, and other items that you can expect from Pokemon Max Raid Battles.

This event will run from now through the weekend and be replaced by the usual rotation of raid battle foes once it is complete.

In other Sword and Shield news those players who signed up for the, I Choose ‘Chu! Online Competition, battles have now begun. You will have two days to enter and claim your 50 BP while competing with only Pikachu evolutions.