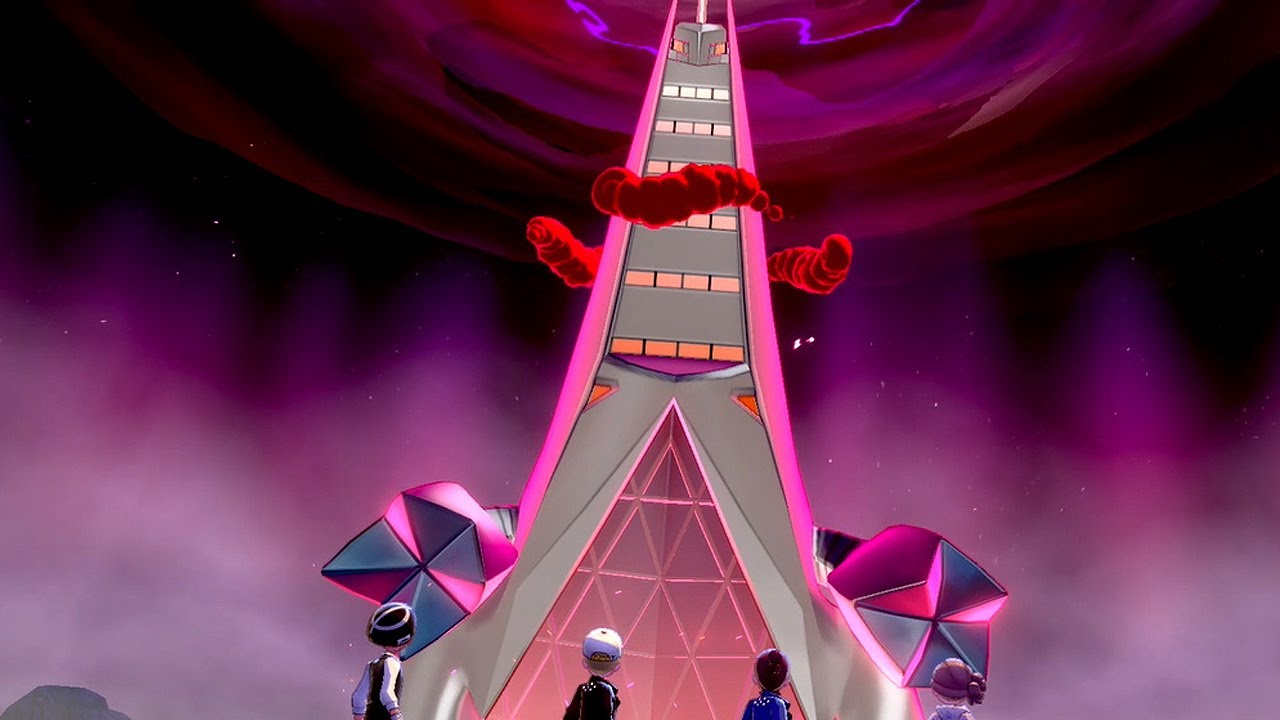 Pokémon’s upcoming TCG set Evolving Skies is set to launch on Aug. 27, and for those celebrating, there will be a limited number of Gigantamax Duraludon available for Pokémon Sword and Shield.

Players in Europe who head out to select stores to purchase Evolving Skies products can score themselves a Dynamax Crystal that will allow them to activate a Max Raid Battle encounter with Gigantamax Duraludon.

This event is only available for a limited time and will begin on Aug. 27 with the launch of Evolving Skies but will only be accessible to players to attend specific stores, which, to this point, have only been announced for Europe. Currently, the only location that has been confirmed is GameStop Italy, but more locations should be added over the next few days.

Duraludon is one of the biggest stars of the Evolving Skies TCG set. Inside the setlist, two of the most sought-after cards will likely be the alternative art V and VMax versions of the species, and there are plenty more versions of the Pokémon to collect from the set.

There has been no announcement of this distribution coming to other continents other than Europe, but there is a possibility it could since Gygantamax distributions have come in the past. These plans may have been canceled due to the ongoing COVID-19 pandemic.

This distribution and the new Evolving Skies set will both hit stores on Aug. 27.