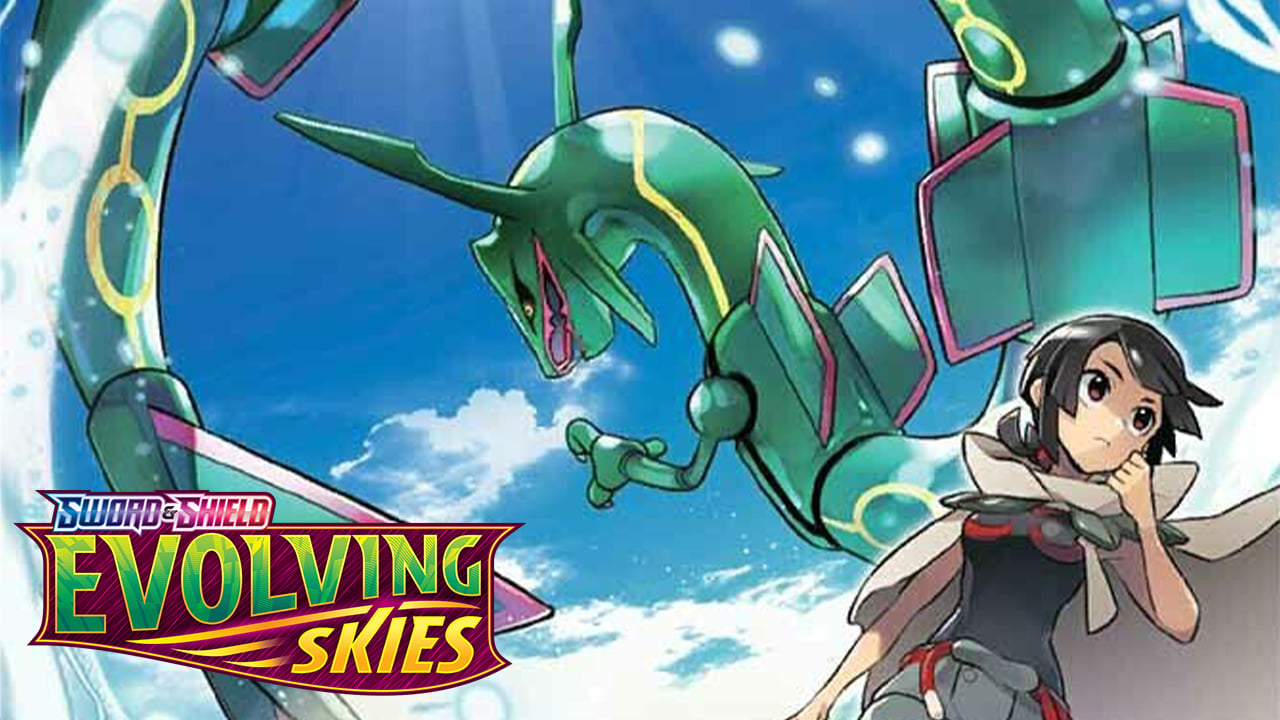 Pokémon TCG is set to get a new set later this month when Evolving Skies hits stores on Aug. 27. Boasting over 200 cards, the set will bring a variety of new and fan-favorite Pokémon into the card game.

As a mix of the OCG sets Eeveelutions, Sky Stream, and Towering Perfection, you’ve got quite a variety of cards to collect in the set, including some that were cut from June’s Chilling Reign.

Whether you’re a long-time collector or someone who is getting into Pokémon TCG for the first time, you’re going to want to know which cards you should look out for as you open packs of Evolving Skies. We will be breaking down the cards we think will be the “chase” when Evolving Skies launches later this month.

Like most Pokémon TCG sets, the alternate art cards are going to be the most sought after, and in the case of Evolving Skies, there are plenty.

The most valuable of these will be the Eeveelutions with their alternative art Vmax versions which include Leafeon, Glaceon, Sylveon, and Umbreon. 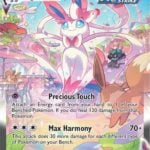 There are also alternate art V versions and regular art V versions for all the Eeveelution. But these alternate art ones are the ones you want to seek out if you’re looking for value. If you can collect a full set of Eeveelutions you’re going to be sitting on something quite special that will be sure to increase in value drastically over time. 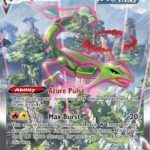 Outside of Eeveelutions, you’ll want to chase the Rayquaza variants in the set, with the most sought after being the VMax and V Alternate art cards, but the Rainbow Rare variant will also be a hot item. 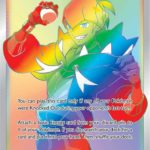 There are two trainer cards in the set that are going to be big pulls and these are Raihan and Zinnia’s Resolve. These cards in a rainbow rare variant, but these characters also appear in the V alternate art for Rayquaza and Duraludon.

Ultimately with Evolving Skies, you’ll be hunting alternate art cards. Anything with Rayquaza, an Eeveelution, or either trainer Raihan or Zinnia is going to be what you want out of the set if you are looking for rarity.