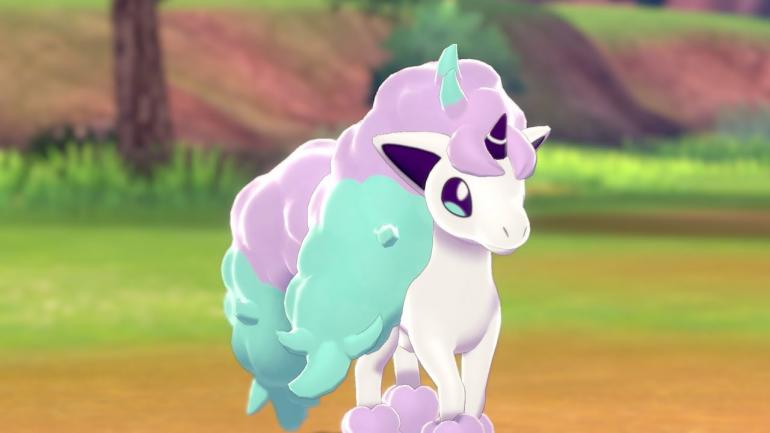 Trainers have a one in 4,096 chance of finding a shiny Pokémon in Sword and Shield. Players can go entire games without those elusive sparkles gracing their screen. There are methods of increasing the odds, though.

One streamer used the Masuda Method earlier today to hatch a shiny Galarian Ponyta—and it only took her 801 eggs to get one.

Streamer Hyoon used the Masuda Method, which increases the odds of hatching a shiny Pokémon from one in 4,096 to one in 683. The process requires obtaining a foreign parent Pokémon to breed with one of your own. The Pokémon must be another nationality, such as a Japanese Pokémon brought to an American game.

It took three days and three streams between four and six hours long before her efforts were successful. After 800 normal Ponytas were hatched, lucky number 801 was the one.

Hyoon cheered with delight while her chat exploded with congratulations. After the initial excitement, Hyoon hoped her shiny Ponyta was female. Luck was on her side this time and her new Ponyta was, in fact, a girl.

With the odds not in a player’s favor, finding a shiny Pokémon can feel impossible. Some players have amazing luck and find shiny Pokémon on the first try. Others, meanwhile, spend the entire game without a single sighting.

Shiny hunting and breeding is popular postgame content for Pokémon fans. It’s a long process with rewarding results. If you’d like to breed some shinies for yourself, Pokémon Sword and Shield is out now for the Nintendo Switch.