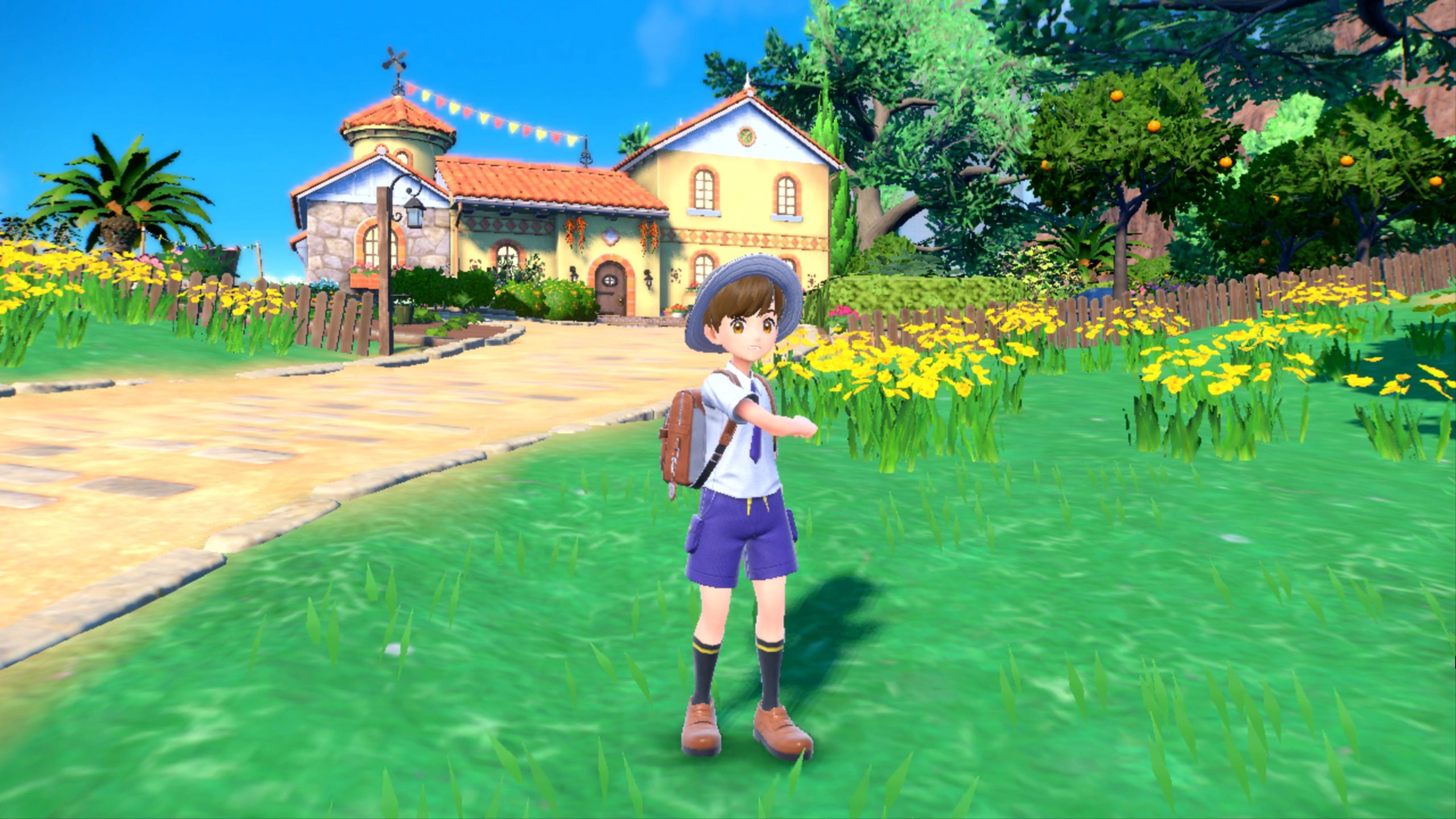 American video game developer and composer Toby Fox has composed the field music for Pokémon Scarlet and Violet, the next entries in the Pokémon main-series games.

“I had the honor of composing the field music for Pokémon Scarlet and Violet,” Fox announced on Twitter. “After creating a concept sketch, Game Freak arranged it into many versions that you’ll hear throughout the game. A few more Toby Fox tracks will appear in the game, too, so please look forward to those.”

Some of Fox’s work for SV was featured in the game’s second official trailer, which was released today. The next Pokémon games will officially launch on Nov. 18, and like Pokémon Legends: Arceus, they will let players explore an open-world experience rather than relying on the formulas of older Pokémon main-series games.

This isn’t the first collaboration between Fox and The Pokémon Company, however. The American composed one soundtrack for the 2019 release Pokémon Sword and Shield and now has been given more responsibilities.

Fox has been known as one of the best video game composers for years. The 30-year-old became famous after his first game, the RPG Undertale, was released in 2015 to critical acclaim. He later developed another RPG called Deltarune and has contributed to the soundtrack of Super Smash Bros. Ultimate.

There are great expectations for the release of SV, especially because Legends: Arceus came out earlier this year and was a huge success. Not only did the second SV trailer reveal a part of the soundtrack, but it also showcased new Pokémon and characters.