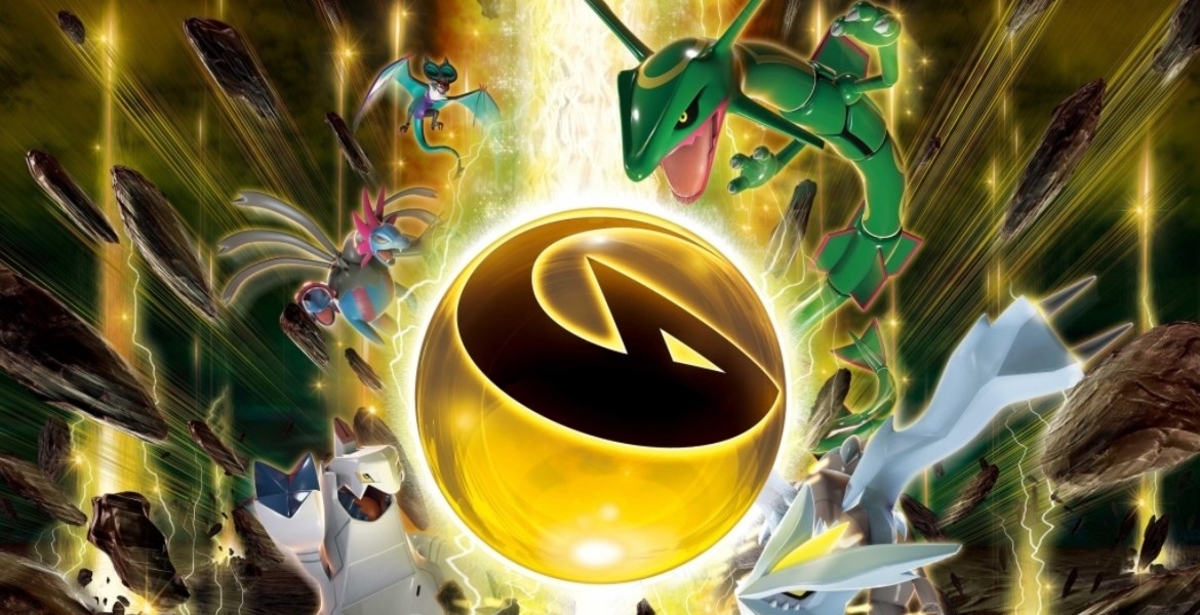 With a week until its release, Pokémon fans have finally got a look at a full list of the regular cards joining Pokémon OCG in the dual set Sky Stream and Towering Perfection.

In a post to Pokémon forum Pokebeach, a list of all the regular cards coming in the set was showcased with the extra secrets to come soon. 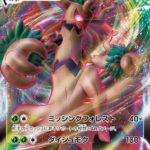 This 134 card dual Dragon-themed set boasts plenty of familiar faces as well as some species appearing for the very first time. As revealed prior, the focus of this set will be Raquaza and Duraludon who both will get a V and VMax form and likely a secret to match.

Alongside these two are plenty of other species getting the shine including Noivern, Lycanroc, Golurk, and Suicune all getting V or VMax variants in Towering Perfection. On the other side, Dragonite, Medicham, Gyarados, Volcarona, and Trevenant will receive a V or VMax form in Sky Stream.

As reported earlier in the week Sky Stream will be the first time that Sword and Shield DLC Pokémon Regielecki and Regidrago join the game. Both of these cards are obtainable on the Sky Stream side of the set. There are other legendary species with basic cards scattered throughout the upcoming set including Galarian forms of Moltres, Articuno, and Zapdos, along with Dialga and Kyurem.

While this is the full list of base cards coming in the set, there will be plenty of secrets revealed over the coming week leading up to its launch on June 9.