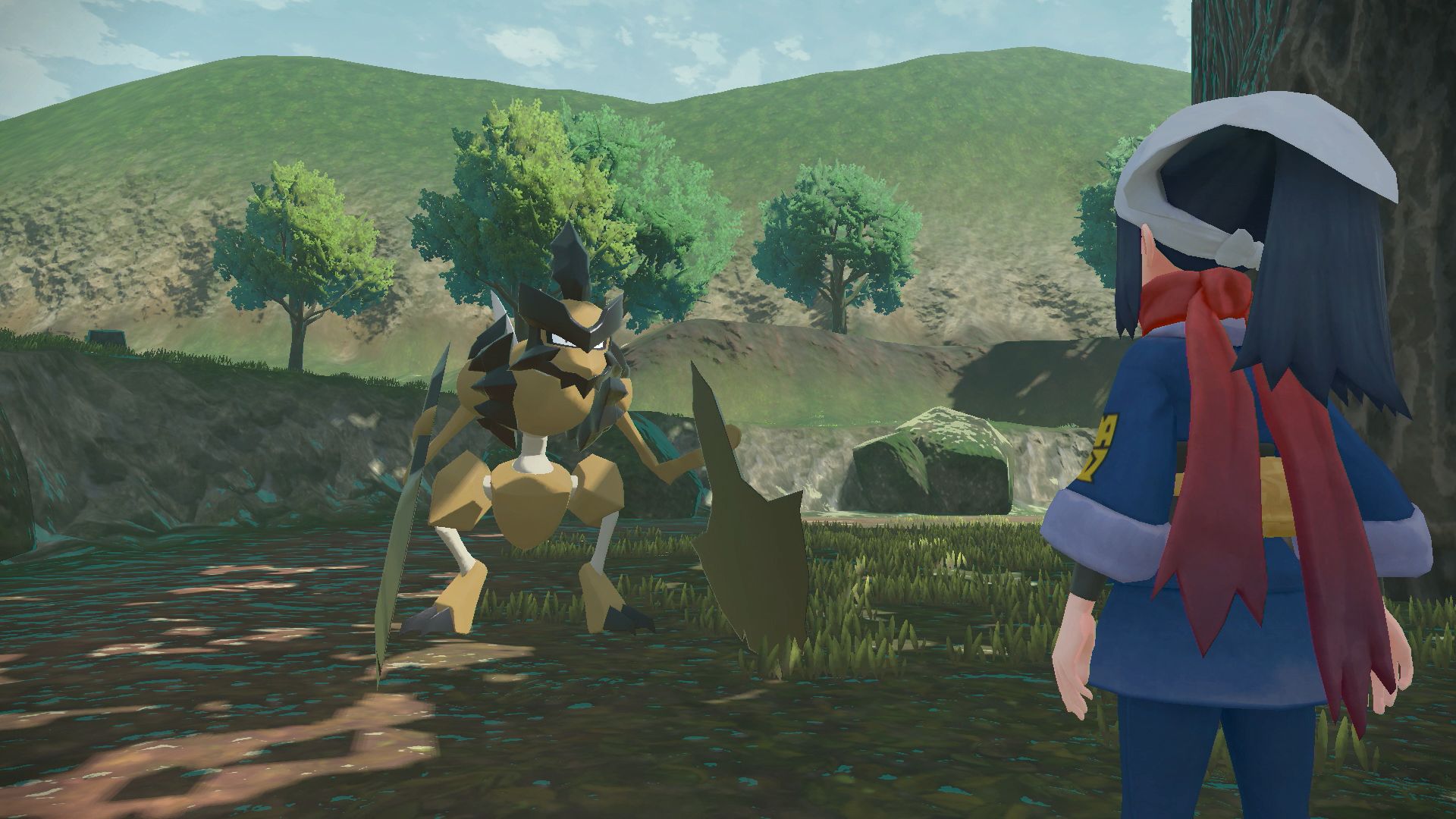 Pokémon Legends: Arceus will officially release on Jan. 28, but information about the game has already been leaked online thanks to several copies that players obtained prior to launch.

As part of those leaks, we have learned a lot about how Game Freak reworked core mechanics of the Pokémon franchise as Arceus departs from the standard formula that has been in place for more than 25 years. And Pokémon evolution has been one area that has almost entirely changed.

According to the leaked data, trade evolutions have been entirely cut from the game, making this the first main series entry in the Pokémon franchise to not feature the mechanic. Instead, a new consumable item called the Linking Cord will trigger any evolutions that were previously locked behind the need for a trade.

Using the Linking Cord on a Pokémon like Machoke or Kadabra will immediately let you evolve it into Machamp or Alakazam, though the item will disappear after use, meaning you will need to grab another one to use for other evolutions.

Additionally, it doesn’t look like the Linking Cord is usable with all trade evolutions, as Pokémon that previously needed to be traded while holding a specific item to evolve, such as Magmar, Electabuzz, and Dusclops seem to retain that need. The only difference is using the item from your inventory will cause the evolution rather than the need for a trade.

We won’t have full details about the Linking Cord and how all of the previous trade evolutions work until Arceus launches on Jan. 28, but this is just another example of a quality of life feature players have wanted for years being finally added to the franchise.