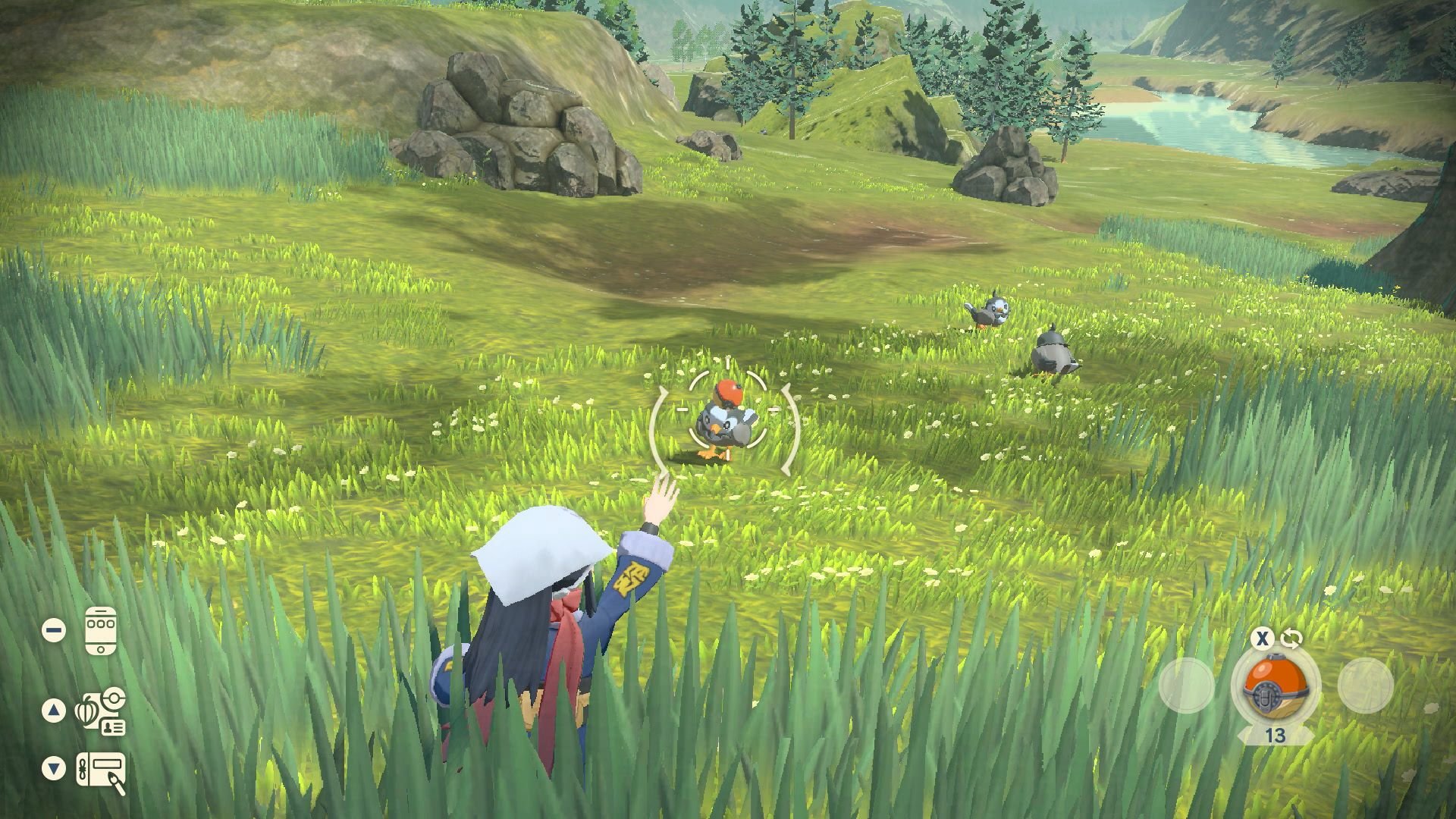 What appears to be a full data mine of Pokémon Legends: Arceus is currently being leaked online, which means fans are potentially getting an early look at some of the new Pokémon, forms, and other content included in the game.

One of the first bits of content that was included in these leaks is Shiny variants for all of the Pokémon featured in the game, including all of the new Pokémon such as Hisuian forms.

For reference, Shiny Pokémon are Pokémon with different coloration than what would typically be found when encountering their species in the wild. These have been a staple of Pokémon games since being introduced in Gold and Silver, with the term Shiny being used by fans to describe the specific sound effect and animation made at the start of an encounter with a Shiny Pokémon.

Because the data mine is still in its early stages, we don’t have a strong idea for how all of the new overworld mechanics will play into processes such as Shiny hunting. But getting to see some of the Shiny varaints early may help some players in deciding which species to focus on hunting first.

Just from looking at the leaked models, Hisuian Growlithe and Arcanine will be highly sought after Shiny Pokémon, along with other new Pokémon such as Hisuian Sneasel, its evolution, and the new Legendary forms.

But there’s a good chance Shiny Pokémon will be visible in the overworld—leading to intense chases and encounters with how Arceus’ Pokémon behavioral patterns and the battle system is laid out. And we’ll need to wait for more information to discover what Pokémon might be Shiny locked at the game’s launch.