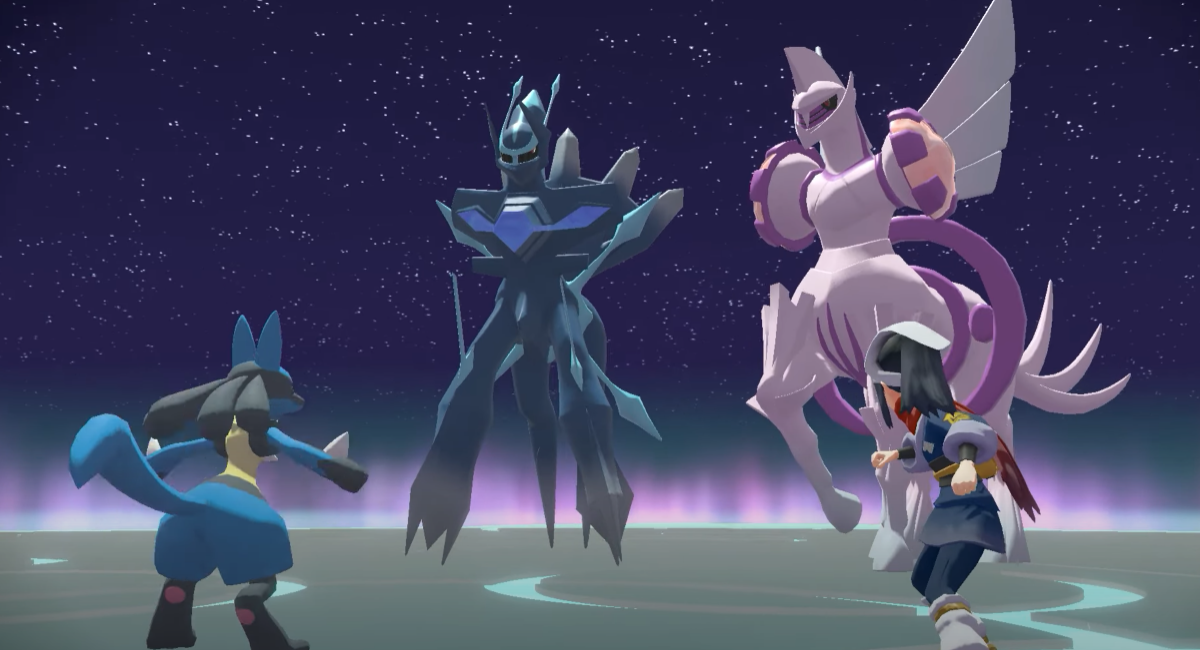 Pokémon Legends: Arceus will be the next mainline Pokémon title to receive a DLC update. Its latest content, the new Daybreak update, is available now, according to The Pokémon Company.

This comes just under one month since the game launched on Nintendo Switch, where it was the top-grossing game in all of January 2022 despite only being available for three days at the time.

In this new DLC—or “free content update,” as TPC is referring to it—players will see even more mass outbreaks, this time featuring the ability to encounter multiple Alpha Pokémon at once. The trailer shows players encountering groups of Alpha Hisuian Electrode and Zoroark.

It appears this ties back into new story elements or character interactions. Players will set out on some new expeditions to investigate “mysterious mass outbreaks of Pokémon that are popping up all over the Hisui region.”

Additionally, new interactive elements for characters throughout the game’s story have been added to Jubilife Village, including what appears to be some new options at the Photo Studio and more NPC options to challenge at the Training Grounds. A boss battle against both Dialga and Palkia in their Origin Formes is teased at the very end too.

TPC also announced a new animated series based on the Hisui region is in production for later this year.

It may seem odd to add DLC to a Pokémon game that had its story conclude at the end of the main quest. However, Giving players more reasons to run around the Hisui region and catch Pokémon will add even more activities to the title.

Players can download Legends: Arceus Daybreak as a regular game update, with the content being unlocked after players roll credits on the game’s main story.